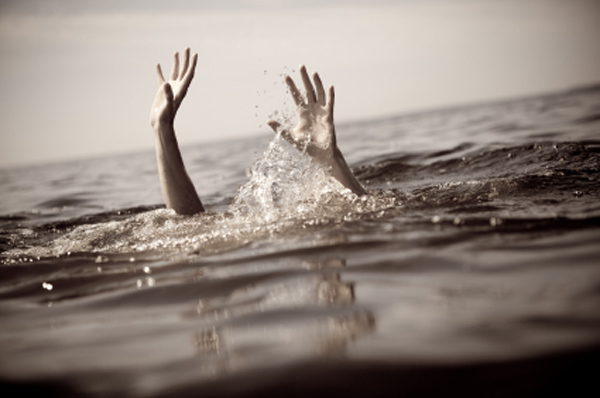 A 13-year-old boy, Dayyabu Salisu, has drowned while bathing in a pond at Mariri Yankatsari village in the Dawakin Kudu Local Government Area of Kano State.

The spokesman of the Kano State Fire Service, Saidu Mohammed, made the disclosure in Kano on Wednesday in an interview with newsmen.

Mr Mohammed said that the incident happened on Wednesday morning when the deceased went to take his bath.

“We received a distress call from one Saminu Sani at about 10:43 a.m. that Salisu’s body was found floating in a pond.

“On receiving the information, we quickly sent our rescue team to the scene at about 10:55 a.m.

“Salisu was found dead and his corpse was later handed over to his father, Salisu Abdullahi,’’ he said.

The spokesman advised parents to prevail on their children and wards to stay away from water bodies to prevent harm coming to them.