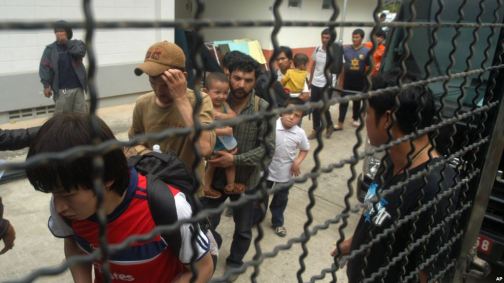 Myanmar police say it has exposed a total of 191 human trafficking cases across the country in the first nine months of 2019.

This was according to figures released by the Anti-Trafficking Police Force on Wednesday.

It said that from January to September 2019, 556 traffickers were charged in connection with the cases and 279 people were victimised.

It added that altogether 25 people including seven children were victimised, while 54 traffickers were charged in connection with 15 human trafficking cases in September alone.

Under Myanmar’s 2005 Anti-Trafficking in Persons Law, people who smuggle women and children were sentenced to at least 10 years or up to lifetime sentence or fine.

Also, Money or property received through trafficking will be confiscated by the government.