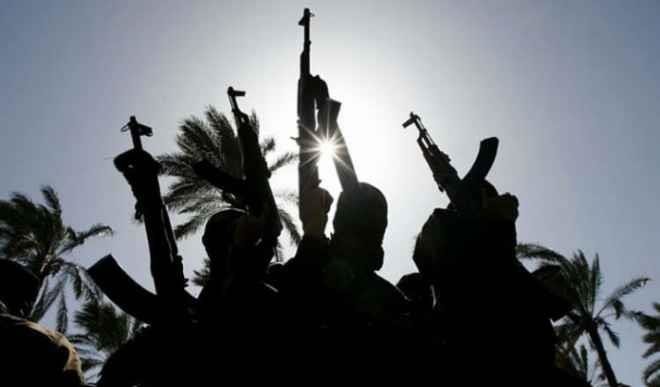 Two person have been kidnapped along Kaduna Airport Road on Wednesday night, DAILY NIGERIAN can report.

Sources told our correspondent that the incident occurred around 8pm when the two victims (a brother and a sister) were returning from the airport.

“The brother went to pick his sister at the airport, after picking her up around 8pm, the kidnappers waylaid and whisked them away.

On Thursday, the police issued a statement, calling on people to desist from plying the road without police cover.

“The Kaduna State Police Command hereby alerts the Public that due to the security situation around the Airport Road axis, it is advised that road users and inhabitants to be more security conscious to detect suspicious movements around them,” Mukhtar Aliyu, spokesman for the command said.

“The Command has deployed personnel and resources for the protection of travelers to and from the Airport. Travelers are enjoined to avail themselves the Police protection provided and minimize solitary movements.

“The Police Command is poised to ensuring the security and safety of members of the Public.”