2019 Hajj: Intending pilgrims can now get Visa print out at internet cafes – NAHCON 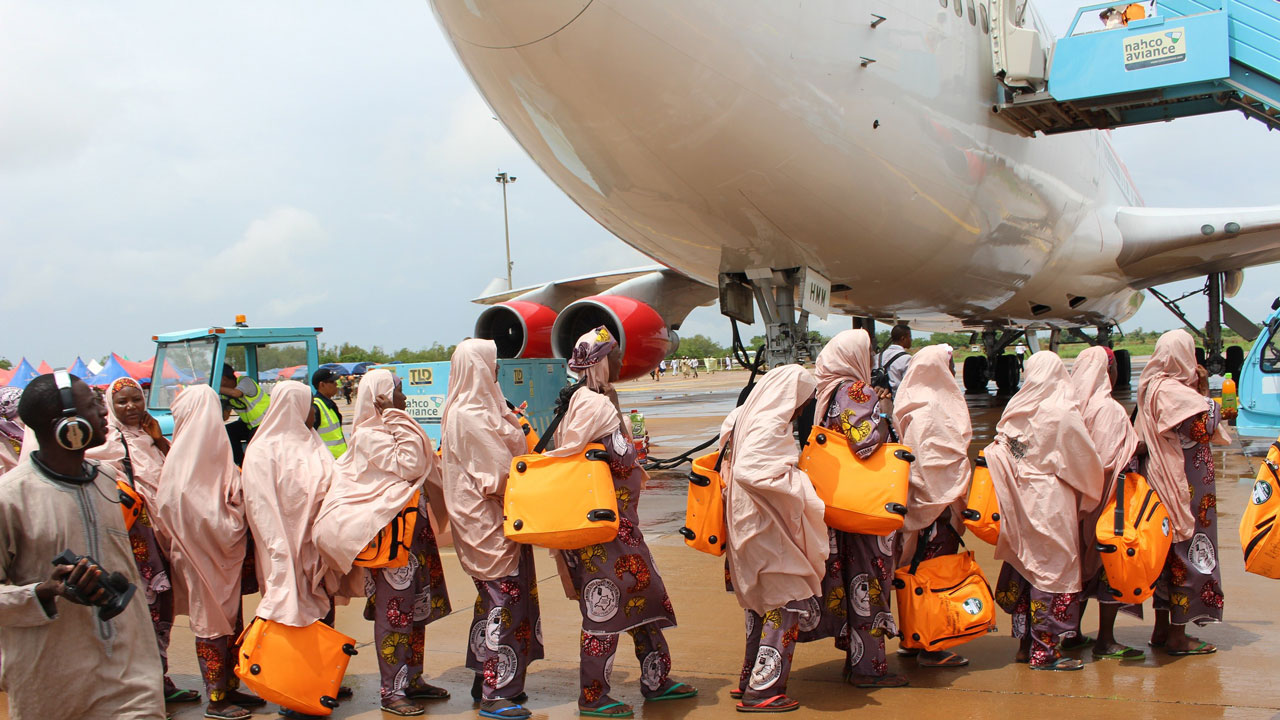 The National Hajj Commission of Nigeria, NAHCON, on Tuesday disclosed that in contrast to 2018 Hajj, the Saudi Arabian authorities, through the e-visa system, have simplified visa processing for 2019 Hajj season.

In a statement by the Head, Public Affairs of NAHCON, Fatima Sanda-Usara, said Visa applicant would go to a café to print out the visa document in wait for his/her scheduled flight for the pilgrimage.

According to her, under this arrangement, the intending pilgrim’s visa will spontaneously be administered upon completion of Hajj fare payment on the e-portal.

“This procedure has been stress-free thus far with a considerable number of visas already processed.

“The visa slip is in paper form, which may easily be destroyed by wetness.

“Visas are administered within hours of making full payments, therefore, creating a leeway for one to pay and get his/her visa ready hours before the closure of Hajj e-portal,” she said.

Recall that the deadline for closing 2019 Hajj registration is July 15.

Similarly, it would be recalled that the Saudi Arabian Ministry of Hajj and Umrah gave directives informing of the laudable new e-visa processing system that does not require intending pilgrims to undergo any physical screening in Saudi embassies.

Therefore, with respect to Nigerian pilgrims, their respective state pilgrims’ boards print out the visas on behalf of their pilgrims.

However, Mrs Sanda-Usara added that as easy as the procedure may be, NAHCON cautions intending pilgrims to safeguard their visa slips and other travel documents conscientiously to forestall anyone missing his/her chance of participating in 2019 Hajj.

“This is because Saudi Arabian authorities will not honour entry of anyone with incomplete travel documents into the Kingdom for any reason.