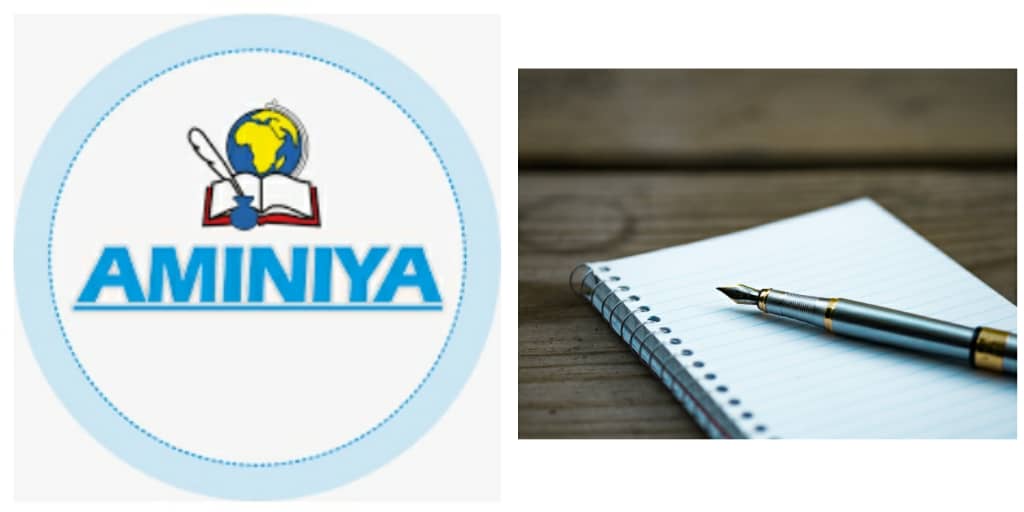 Maryam Hassanhttps://dailynigerian.com/author/rayyan/
Rayyan Alhassan is a 30-year-old graduate of Journalism and Mass Communication at Sikkim Manipal University, Ghana. He is the acting Managing Editor at the Daily Nigerian newspaper, a position he has held for the past 3 years. He can be reached via [email protected], or www.facebook.com/RayyanAlhassan, or @Rayyan88 on Twitter.

The Aminiya-Trust writing competition has shortlisted 20 works out of the 350 entries received for the 2020 edition of the contest with a theme focusing on the challenges of democracy and politicking in Nigeria.

A statement signed by Ibrahim Malumfashi, on behalf of the organisers, said the judges for the competition; Dr. Aliya Ahmad, Dr. Umar Bunza, and Nazir Salih shortlisted 20 writers with top 3 entries chosen in no particular order.

The statement disclosed that 15 other entries chosen out of the initial 20 would be further edited for publication into an anthology.

The anthology would be launched at an event to be hosted by MEDIA TRUST, the publishers of AMINIYA newspaper, in Kaduna on the 2nd January 2021, the statement disclosed.

While noting that the AMINIYA-TRUST writing competition would henceforth be held annually, the statement noted that the winner and two runner-ups of the contest would be announced during the book launch.

The prize money, plaques and certificates would be presented during the ceremony while other entrants that make it to the list of 15 entries would receive a certificate for their contribution to the anthology.

The competition is a combined project of GANDUN KALMOMI, OPEN ARTS FOUNDATION, and Management of Media TRUST, the publishers of AMINIYA and TRUST newspapers in Abuja.

The competition’s objective is to improve reading culture in youths, improve knowledge of Hausa Literature.

It is also to provide an outlet for youths to discuss and suggest ways of fixing problems bedeviling the society.