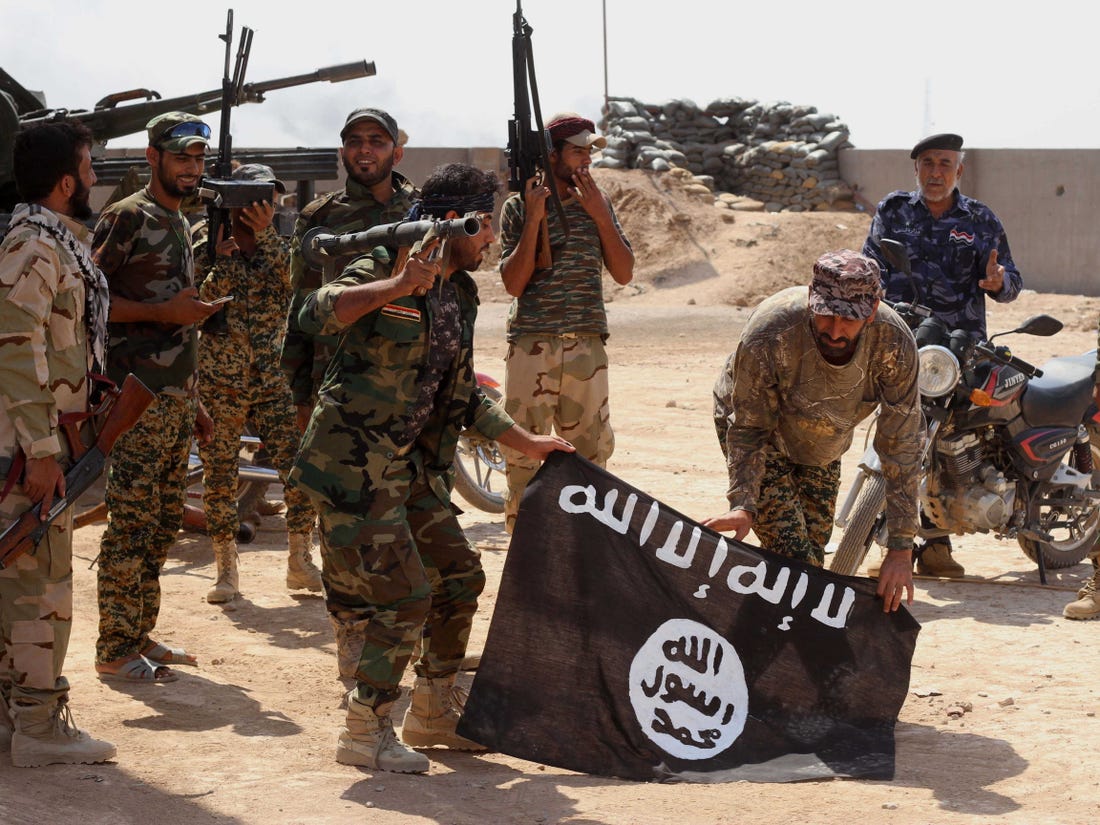 The prosecutors said that four of the men were taken into custody in the western state of North Rhine Westphalia early on Wednesday.

The fifth was already in the custody having being detained in March. Their age ranges between 24 and 32.

The Federal Investigating Authorities believed that they were planning attacks in the name of the Islamic State terrorist group having received instructions from Islamic State leaders in Syria and Afghanistan.

“On their orders, they jointly set up a prison in Germany.

“After joining Islamic State in January 2019, the men had originally aimed to travel to Tajikistan to engage in a “Holy War” against the government there, but subsequently changed their plans.

“They are alleged to have monitored an unnamed U.S. airbase in Germany and conducted surveillance of a person critical of Islam with a view to murder, prosecutors said.

“While the attacks were not planned for the immediate future, the men had acquired firearms, and one had secured directions for making a bomb. Components had also been acquired through the internet.

“The cell is reported to have collected money in Germany to finance their attacks and to support Islamic State in Syria,” the prosecutors said.

The man previously detained is reported to have stated his willingness to commit a murder in Albania for 40,000 dollars and to have travelled there with another in the group. However, they failed to carry out their plans.

The suspects were detained in police stations in the city of Siegen and in the towns of Heinsberg and Werdohl in the state.

However, they were scheduled to appear in a court in Karlsruhe, the city where Germany’s federal prosecutors based, on Wednesday.

The court would however, decide whether they were to remain in the custody or not.