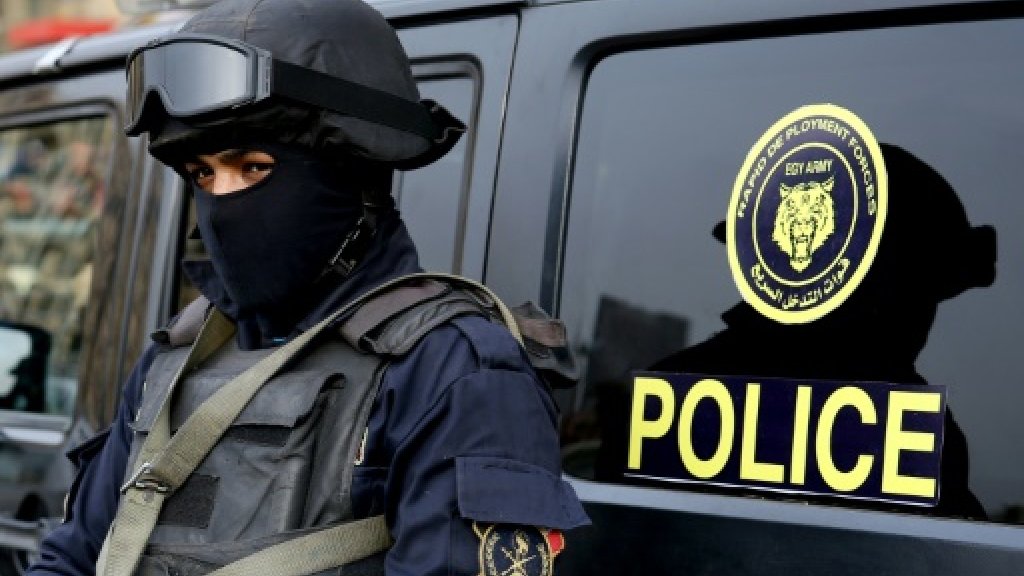 No fewer than 7 Egyptian policemen, including one officer, have been killed in terrorist attacks on different check points in the North Sinai city of Arish.

The country’s Interior Ministry said this in a statement on Wednesday.

“Four terrorists have been killed, including a suicide bomber who set off his explosives at one of the checkpoints attacked,’’ the statement said.

It added that security forces had frustrated terrorist attacks that took place in southern and western Arish on Tuesday night.

Some explosive devices, automatic weapons, hand-made bombs were seized, according to the statement.

The attackers targeted three check points and no group has claimed responsibility for the attacks yet.

Egypt’s government has been battling Islamist militants centered in northern Sinai since the military ousted the Islamist leader, Mohamed Morsi, who died on June 17 after collapsing in court.

Some Islamist groups, including the Sinai-based Islamic State that claimed responsibility of most of the previous attacks, had pledged revenge for his death.