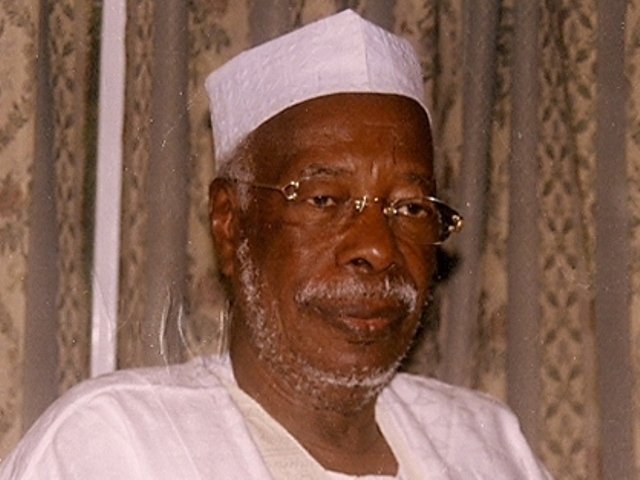 Mr el-Rufai, in a condolence message issued by his spokesperson, Samuel Aruwan, said the deceased had exhibited courage in leadership and patriotism in all his political engagements during his life time.

“Alhaji Lawal Kaita was a quintessential and courageous leader who served the old Kaduna State with dedication and commitment in the course of his leadership in 1983.

“Alhaji Kaita was a patriot and a role model for present and future leaders.’’

Also, the Arewa Consultative Forum, ACF, said it received the news of the death of Kaita, one of its foundation members with shock, adding that the deceased was a bridge-builder.

“Nigeria has lost one of its illustrious elder statesmen, a bridge builder and democrat.

“Late Kaita will be remembered for his humility, commitment to national unity and peaceful coexistence among all Nigerians.

“May Allah grant his soul eternal peace in Aljanna Firdaus,’’ the ACF said in a statement by its National Publicity Secretary, Muhammad Ibrahim.