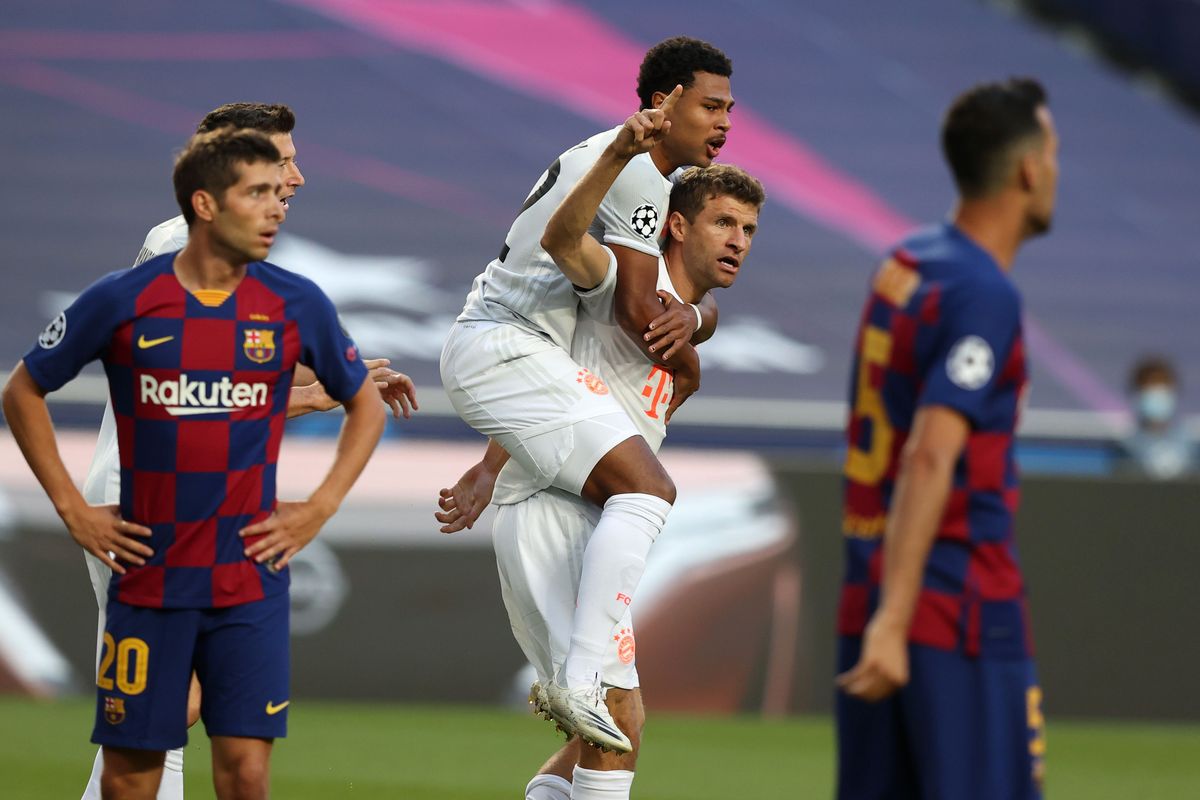 FC Barcelona have appointed Ronald Koeman as their next coach, the club said in a statement on Wednesday.

Koeman, who has left his role as manager of the Netherlands, has signed a two-year-deal with FC Barcelona.

The club had sacked Quique Setien on Monday after he presided over the club’s worst defeat ever in European competition.

He will be officially presented at the Camp Nou stadium later on Wednesday.

The former FC Barcelona defender later became the club’s assistant coach before embarking on a career as a head coach.

“FC Barcelona and Ronald Koeman have come to an agreement for him to be the team’s coach until June 30, 2022,” the statement said.

“A club legend and Barca’s hero at Wembley who gave fans their first European Cup, Koeman is coming back to the Camp Nou. But this time he will be in the dugout to lead the team.”

Koeman has frequently been linked with the FC Barcelona job in the past, in spite of a somewhat patchy club record which included disappointing stints at Valencia and Everton.

“Over the past two and a half years, I have done everything I can to achieve success with the team,” Koeman told the website of the Netherlands’ football association, the KNVB.

“I look back with pride on what we have achieved together in that period.

“The Dutch national team has a bright future, I am convinced of that. Everyone knows that FC Barcelona is my dream club. It feels very special to me to be able to become a coach there,” he said.

“In the period that Ronald has been national coach, he has achieved good results and given the team colour back in their cheeks after a number of difficult years,” he said.

Assistant coach Dwight Lodeweges will act as interim national coach until the KNVB has appointed a successor.