Again, the power of sport to impact the world 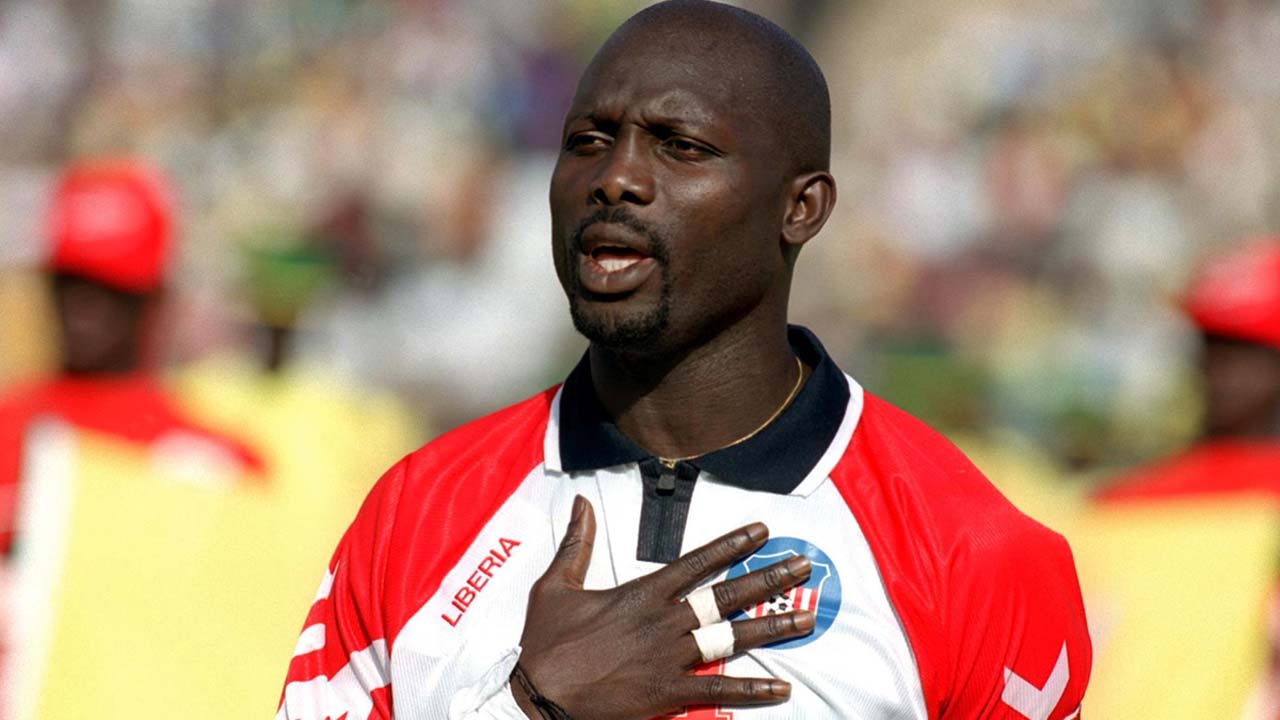 I run the risk of sounding like a broken record and repeating myself from last week. A happy New Year to all. One day soon in the future the world will wake up from its leisurely slumber and start to appreciate the awesome power of sports in the affairs of humanity. When it does, the world will not remain the same.

Nelson Mandela’s words in 2005 rings out loud and clear: ‘Sport has the power to change the world’. Sport demonstrates its potency every day yet the world seems blinded by the euphoria of medals and of winning to the unfortunate detriment of its ability to impact where other things have failed.

One day soon, the world will suddenly realise that it had in its pocket, all the time, potentially, the most potent weapon in the world to tackle some of its most challenging problems, including, probably, the most intractable – religion and poverty.

In the next few weeks the 2018 Winter Olympics will start in PyeongChang, South Korea. There has been apprehension about a possible escalation of the lingering and very dangerous political situation in the region.

Would the games be disrupted by a real and present threat of a Nuclear conflagration erupting between North Korea and USA/South Korea? Would participating countries scurry away if North Korea should carry out another one of its recent nuclear tests that have recently brought the world to the edge of a nuclear war that could destroy human civilization?

In the middle of these fears, this past one week, the seemingly dangerous situation has started to thaw in a surprising development between the two warring Korean enemy nations – North and South Korea. A communications hotline that once existed between the two countries but was disconnected since 2015 was suddenly brought back to life by the North Koreans. Some level of communication has started already and both countries have agreed to further high-level talks on January 9. One item that shall be on the table when they meet would be North Korea’s attendance at the games that everyone had thought would not happen. This development has left the entire world stunned as it came completely and unexpectedly from the blues.

This seemingly inconceivable development is precipitated by a simple event – the Winter Olympic Games coming up in PyeongChang, when the rest of the world will assemble in South Korea for a competition amongst the best athletes from around the world. As has been the case in the past, differences and divisions between people, countries, religions, races, and so on, are set aside, and replaced, albeit temporarily, with healthy competition, in an atmosphere of friendship and peace amongst all the youths of the world.

It seems the world now takes such development for granted and does little to escalate its awesome power to new levels and different directions.
PyeongChang 2018 serves as one more reminder to the political leaders of the world to look more closely at what sports can do beyond the present level of providing a temporary truce between warring nations.

The CAF Awards
Something similar is also brewing in Africa. A few days ago, a very simple but significant event took place in the city of Accra, Ghana. It was another edition of the prestigious Confederation of African Football (CAF) annual awards to celebrate the continent’s best football personalities.

This year’s event was slightly different, particularly in the quality of the audience and the participants. For the first time in a long while the event set new standards in the attendance by very high profile persons from politics and football. The presence of former political giants like Nigeria’s former President Olusegun Obasanjo, and Ghana’s Jerry Rawlings, drew serious attention to a new dimension in sports. Politics and sports are discovering a new platform for serious collaboration.

Aside from some political progressive giants, there was an unusually large presence of football cult heroes from across the African continent in attendance. All previous winners of the prestigious best player of the year award in the past decade, at least, were present. All the final nominees of this year’s event, as well as many distinguished and accomplished former international footballers from different African countries were also present.

Interestingly also, more than at any other time in the history of the event, legendary footballers were given major roles to play in the evening’s presentation.The two main anchors were Carol, a popular South African female artist and Deidre Drogba, one of Africa’s most celebrated and most successful footballers from Cote D’Ivoire.

One of the high points of the evening was the acknowledgement of the first African football player to transit successfully from football to politics using the power of his popularity and his social and economic contributions to his war-ravaged country to become President of his country, Liberia.

Although George Opong Weah was represented by his wife, the announcement of her presence produced the loudest applause of the night. It was the demonstration of the power of sports at its best and most visible.During his beautifully delivered speech, the President of Ghana also paid tribute to the great Liberian forward. I could feel a sensation in the air that has the potential and the power to ignite a new political fire in the African continent.

If Drogba and any number of very successful and educated African sports heroes were not thinking before now of a political life after their sport, I believe a new chapter was opened that night. The sparks of such an ambition would have been ignited somewhere within them, and no one should be surprised hereafter if renowned African athletes in several countries start to explore and exploit the power of their popularity, worldview, the values and virtues in their genes, imbibed in the process of achieving success in sports, to new possibilities in the game of politics.

In Africa, the political terrain is still virgin, littered with the failures of self-centred and greed-driven politicians that have only succeeded in impoverishing the continent and the people, and appear to be rudderless in tackling the unique problems of the continent. So, the field is ripe for the taking.

George Opong Weah has just opened a new vista. Sports persons are developed with the enduring spirit to win through the hard and harsh paths they must traverse to do so. These can be deployed successfully in the murky field of politics.

I foresee, as I wrote on this page last week, a situation in the very near future where Deidre Drogba in Cote D’Ivoire, Samuel Eto Fils in the Cameroun, Haile Gbrseallasie in Ethiopia, Pierre Aubameyang in Gabon, Matamba Mutombo in Uganda, and a few others with the courage and conviction to mount the political rostrum and venture into the world of partisan politics.

They will enter the race prepared like Weah, applying the strengths inherent in sport – hard work, dedication, patience, discipline, fair play, teamwork, healthy competitive spirit to accept defeat and celebrate victory! Their entrance into the political terrain can change the dynamics of politics, bring genuine progressive development to the continent and introduce some new elements to governance that can positively impact Africa and change the world.Late Nelson Mandela’s wise and prophetic words may be about to find fulfillment.