U.S. hid airstrike that killed dozens of civilians in Syria 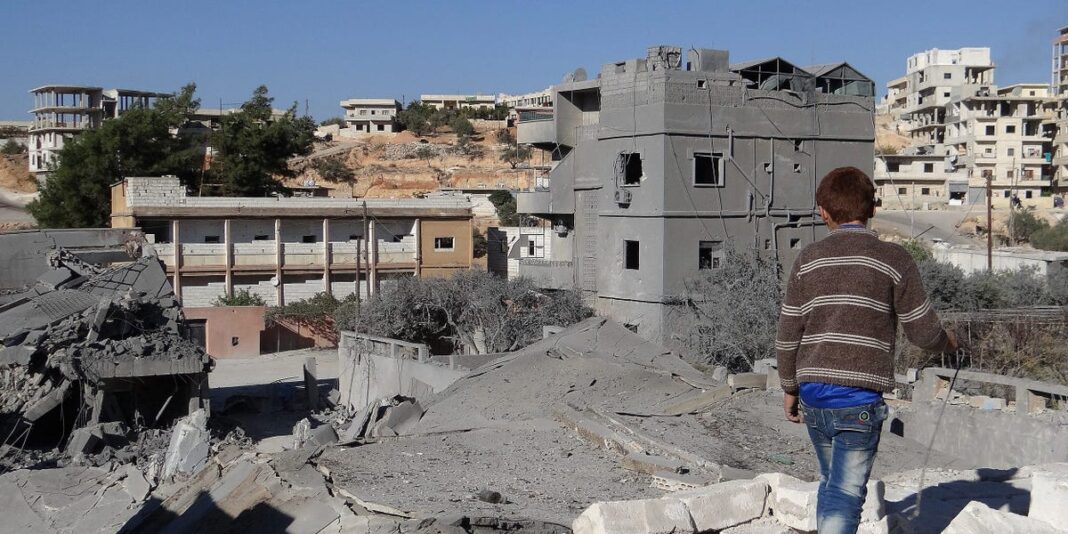 The U.S. military has concealed a 2019 airstrike in Syria, which killed dozens of civilians, including women and children, according to a recent investigation by The New York Times.

The strike, next to a town called Baghuz, was one of the largest civilian casualty incidents of the war against the Islamic State, but has never been publicly acknowledged by the U.S. military, the report said.

The New York Times found out that after the strike, an initial battle damage assessment quickly found that the number of deaths was actually about 70.

This included dozens of women and children, and the death toll was immediately reported to military officials.

READ ALSO:   US envoy Tillerson calls on allies to keep fighting IS

A legal officer flagged the strike as a possible war crime that required an investigation.

But the military made moves that concealed the catastrophic strike at nearly every step, according to the report.

“The death toll was downplayed and the reports were delayed, sanitised and classified.

“And top leaders were not notified,’’ the report said.