Al-Makura yet to endorse my governorship bid, deputy gov says 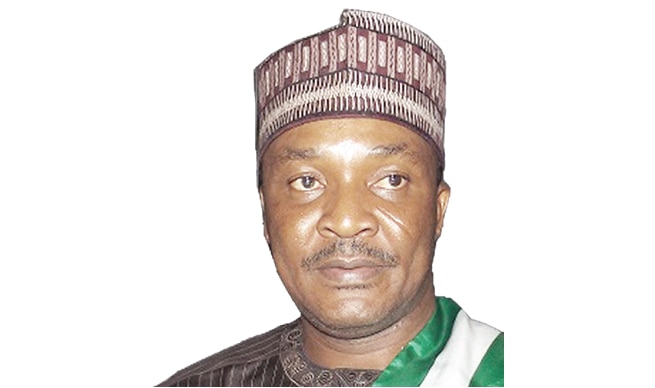 Deputy Governor of Nasarawa State, Silas Agara, has said he has not been endorsed by Governor Umaru Al Makura as his successor in 2019.

Mr Agara, in a statement issued in Lafia on Monday by his media aide, Godspower Ede, dismissed the reported endorsement as “speculative journalism.’’

“The attention of the deputy governor has been drawn to a publication in a newspaper captioned:  “2019: Al Makura gives nod to deputy.

“He would have ignored the publication for what it is – speculative journalism– but for the damage the story is capable of doing to the excellent relationship existing between him and his hardworking principal.

“For the avoidance of doubt, Al Makura has never given such nod or endorsement to his deputy to succeed him and any such insinuation should be dismissed as a figment of the writer’s imagination,” he said.

“The governor as the father of the entire All Progressives Congress, APC, members in the state  appreciates the aspirations of some members to succeed him and treats them equally without giving any slightest hint of having a favourite.

“Knowing the antecedents of Al Makura as a champion of the promotion of rule of law and due process, the deputy governor is at a loss  over the intentions of the writer,’’ he added.