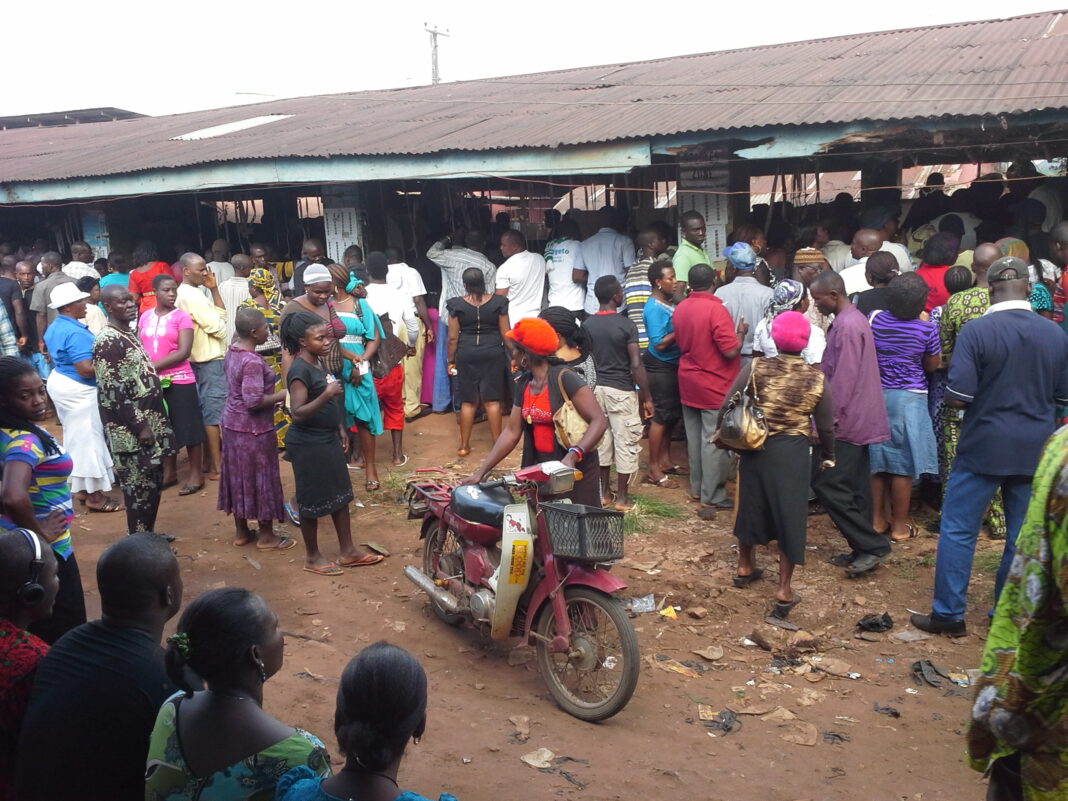 Gabriel Othong, the Returning Officer of the Idemili South Local Government Area says that 41 result sheets of the 42 result sheets for 89 polling units were carted away.

Mr Othong, who is from the University of Calabar in Cross River, made the disclosure while submitting results for the area.

The Returning Officer alleged that the result sheets of the affected areas were carted away by the Supervising Polling Officer, SPO, posted to the area.

According to him, there was no election in Oba Ward 1, Oba Ward 11 and Akukwu ward all in Idemili South Local Government Area of Anambra.

READ ALSO:   PDP hails court affirmation of its power, but fails to get rid of Kashamu

“One of the SPOs carted 41 Result Sheets out of the 42 Result sheets meant for the 89 polling units in the affected wards.

“Over 40, 000 voters were not able to vote in the affected areas due to the development,” he said.

The Returning Officer said some of the polling units did not get deployment of electoral officials due to cases of gunshots.

Ebere Obiakor, the agent of the All Progressives Congress, APC, said there was election in those places but the results were not collated.

But Alex Obiogbolu, the collation agent of Peoples Democratic Party, PDP, countered the position of the APC agent, saying there was no election in any of the affected places.

Victor Umeh of the All Progressives Grand Alliance, APGA, corroborated Mr Obiogbolu insisting there was no election in those area.

Idemili South Local Government Area has a total of 112, 652 out of which only 6, 622 voters were accredited.