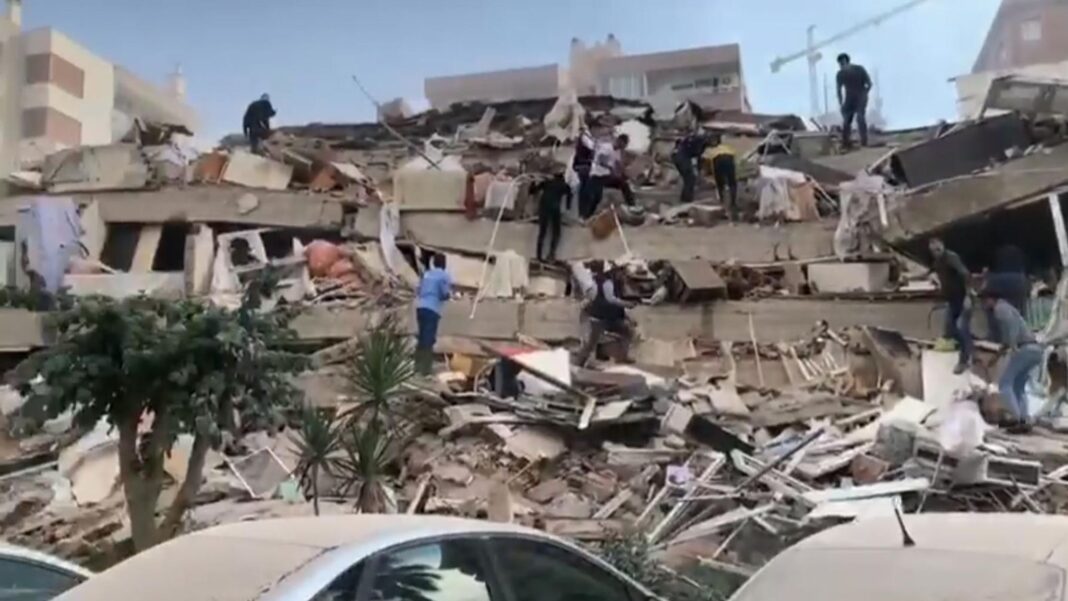 The 6.1-magnitude quake struck at around 8.30 a.m. (0530 GMT) on Tuesday morning, centred in the sea about 130 kilometres southeast of islands such as Crete and Karpathos.

The Turkish disaster control authority Afad reported the epicentre at 155 kilometres from the Turkish coast.

Nothing was initially known about damage.

“The quake had occurred at a great depth of 58.5 kilometres so that there was no danger of a tsunami,’’ he told the Greek newspaper To Proto Thema on Tuesday morning.

However, the quake confirmed the current increased seismic activity in this region.

Only last week, a 6.3-magnitude seaquake near Crete startled people; it was felt as far away as the Greek capital Athens, some 400 kilometres away.

Three weeks ago, a similarly strong quake on Crete killed one person.