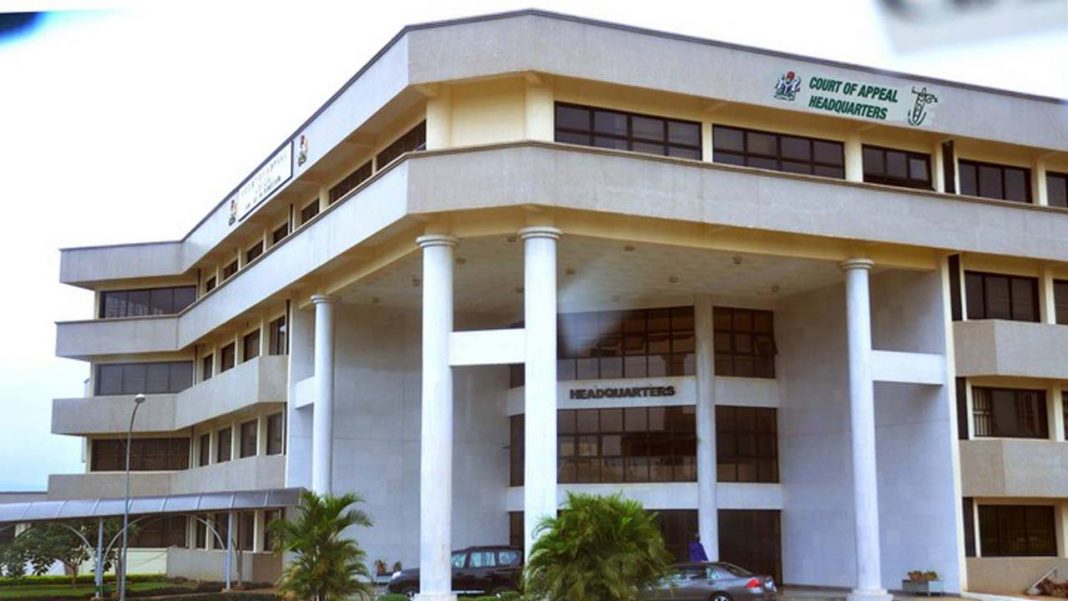 The Court of Appeal in Abuja on Monday declared the seat for the Kogi East senatorial district vacant.

The judgment was delivered by Justice Abdul Aboki on a pre-election matter instituted before the appellate court.

Two persons, Attai Aidoko and Isaac Alfa, have been in court claiming to be the legal occupants of the seat.

The Independent National Electoral Commission had on July 24, 2016 declared a former Chief of Air Staff and a member of Peoples Democratic Party, PDP, retired Air Vice-Marshal Isaac Alfa, as winner of the re-run election held at the senatorial district.

According to INEC, Mr. Alfa scored 57, 575 votes to defeat five other candidates.

The All Progressives Congress, APC, did not participate in that election due to an Appeal Court judgment which prohibited it from fielding a candidate.

But even after that rerun election, Mr. Aidoko continued a legal battle with Mr. Alfa, claiming to be the authentic candidate of the PDP for that election.