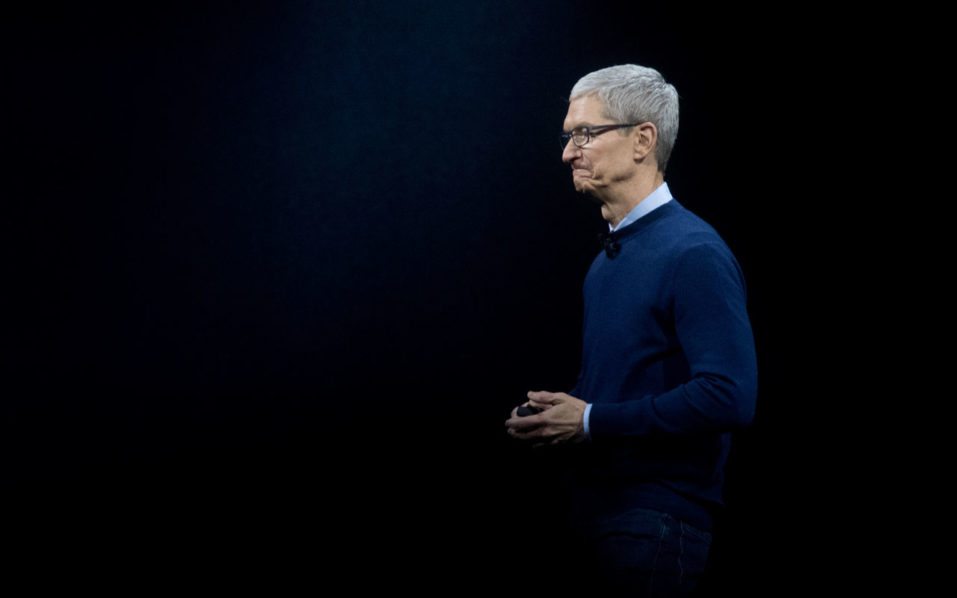 Apple’s board has instructed chief executive Tim Cook to use only private aircraft “in the interests of security and efficiency” at the world’s most valuable company, regulatory documents show.

A filing with securities regulators this week said the board determined that its CEO must use private aircraft for “all business and personal travel.”

The policy was implemented in 2017 “in the interests of security and efficiency based on our global profile and the highly visible nature of Mr. Cook’s role as CEO.”

The filing noted that the value of the private flights is calculated as “imputed taxable income” which is not reimbursed by Apple.

The filing showed Cook received some $12.8 million in compensation for 2017, including a salary of $3 million and incentive awards.

Yet Cook’s previous stock awards vested in 2017 were worth an additional $89 million for the CEO, according to the filing with the Securities and Exchange Commission.

The market capitalization for the iPhone maker has been hovering around $900 billion and is up nearly 50 percent for the year.