Arrest warrants issued for over 200 terrorism suspects in Turkey 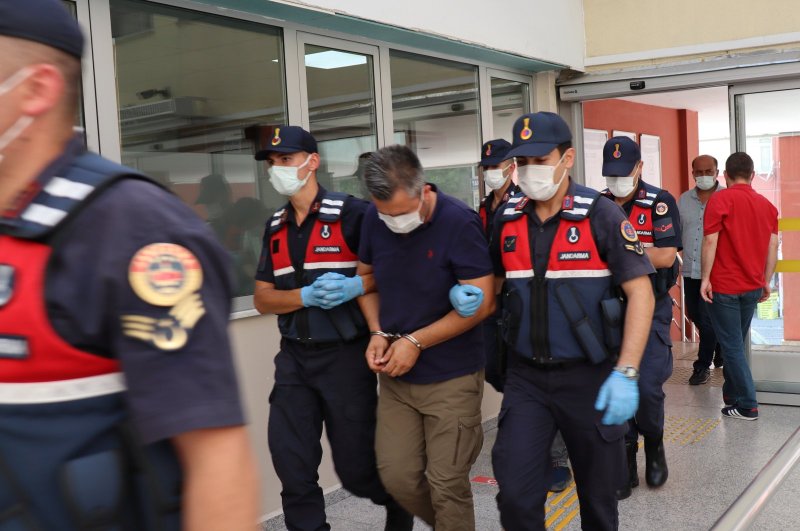 A total of 115 of the suspects have already been detained nationwide, state news agency Anadolu reported.

It added that 54 of the detained have suspected links to the far-left Revolutionary People’s Liberation Party/Front, DHKP/C.

The suspects were accused of planning attacks, Anadolu said, without giving further details.

DHKP/C was believed to have been behind major terror attacks in Turkey in 2013 and 2015.

A further 61 of the detained had links to the U.S.-based Islamic cleric Fethullah Gulen, the report said.

Those suspects were accused of, among other things, infiltrating the headquarters of the Turkish Gendarmerie, a militarised law enforcement body responsible for public order.

The Turkish government considers Gulen to be responsible for planning the failed 2016 military coup against the government of Recep Tayyip Erdogan. Gulen denies the charges.