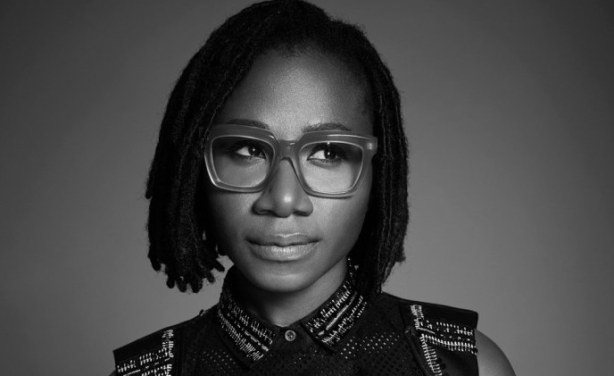 The singer took to her Instagram handle @asoofficial to announce the drop of her new song, her second album this year.

The lyric of the new single which bragged on the lost of an ex-lover, also emphasised on how her ex lost a “good thing” in her and what she stands for.

The song was a follow up to her comeback song ‘ The Beginning’ which she released some weeks back.

Asa has won the prestigious French Constant in Award in 2008 after the released of several albums including, “Asa’’, which charted radios across Europe, Asia and Africa.

READ ALSO:   BBNaija season four winner to get N60m worth of prizes

She won the prestigious French Constant in Award in 2008, where she was voted best fresh talent of 10 singers in Paris.

Other albums released include: Beautiful Imperfection in collaboration with a French composer Nicolas Mollard, “Bed of Stone’’ released in August 2014 and the singer went on a world tour from 2015 to 2017.