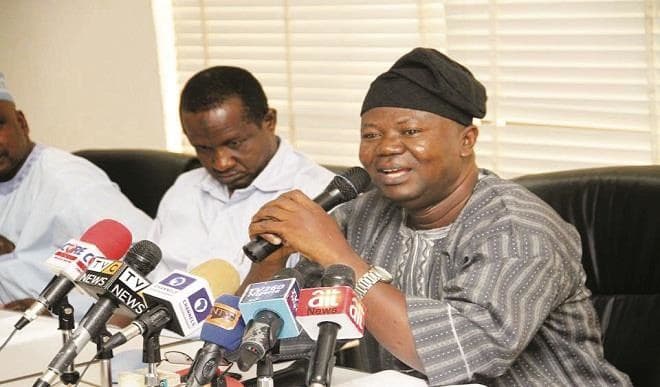 The Academic Staff Union of Universities, ASUU, has called for improved welfare for journalists in the country.

The Chairman, University of Jos chapter of ASUU, Dr Lazarus Maigoro, made the call on Thursday in Jos, during an inaugural lecture organised by the Correspondents Chapel of the Nigeria Union of Journalists, NUJ), Plateau council.

According to Mr Maigoro, a good welfare package for media professionals would breed professionalism and reportage that would lead to the nation’s growth and development.

The ASUU chairman, who decried poor remuneration for media professionals in the country called for an urgent review of their welfare package.

“A better welfare package for journalists will not only promote a better society but will lead to objective reportage and professionalism.

“Just like teachers, the welfare package for media professionals should urgently be reviewed upward.

“That way, we will begin to have the media that would stand for the truth and reports that will lead to a better Nigeria,” he said.

Mr Maigoro called on both government and privately-owned media to ensure an upward review of their workers’ salaries.

Earlier, Governor Simon Lalong of Plateau commended the chapel for organising the event.

Mr Lalong expressed delight over the robust relationship between his administration and the media in the state.

The governor, who was represented by the Commissioner for Information and Communication, Dan Majang, said that the government would sustain the enabling environment for journalists to operate.

“We have enjoyed a good relationship with journalists on the Plateau. They have been very supportive.

“Government will look into the plight of journalists and collaborate with them to achieve a better and progressive state,” he said.

In an address of welcome, the Chairman of the chapel, Gyang Bere, said the group intended to use the event to contribute it’s quota in providing solutions to the security challenges facing the state and Nigeria.

“The lecture provides the chapel the opportunity to interface with friends of the media and partners toward building a peaceful and developed state.

“The choice of the topic is deliberate. It is part of the chapel’s contributions toward building and strengthening peace and peaceful coexistence in Plateau and our dear country,” he said.

The News Agency of Nigeria reports that the lecture, entitled “Insecurity and the quest for lasting peace in Nigeria: The role of the media”, was delivered by Yusuf Gagdi, a lawmaker, representing Pankshin, Kanke and Kanam Federal Constituency.

NAN also reports that the chapel used the event to raise funds for the purchase of an operational vehicle.