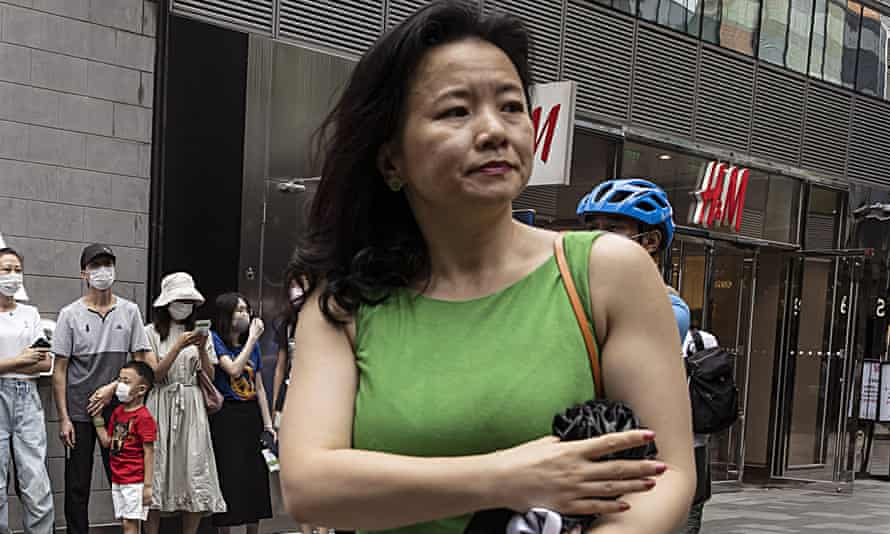 Cheng Lei, a news anchor for Chinese state broadcaster CGTN, was detained in August on suspicion of endangering national security.

She was formally arrested on Feb. 5, on suspicion of illegally supplying state secrets overseas, Payne said in a statement.

Canberra has regularly raised concerns about Cheng’s detention, including over her conditions of detention and welfare, Payne said.

The Australian embassy officials have visited her six times, most recently in January.

Cheng’s case is one of a series of incidents involving foreign journalists in China over the last year.

Two Australian correspondents were rushed out of China in September after they were told they were involved in Cheng’s case.

They were only allowed to leave the country after agreeing to interrogations by Chinese state security officials.

Earlier in the year, all the U.S. journalists working for the New York Times, the Washington Post and the Wall Street Journal in China were expelled.

China said it was part of retaliatory measures taken against Washington’s curbing of the number of Chinese journalists in the United States.