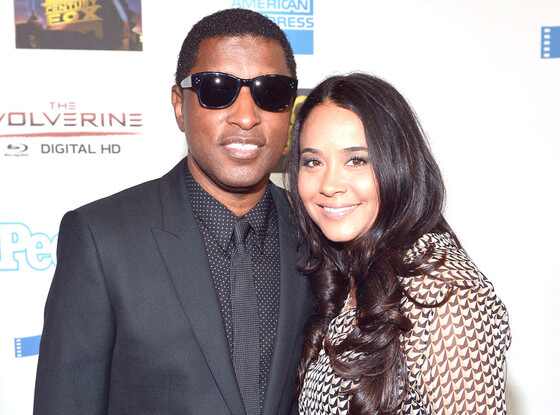 Eleven-time Grammy award winner Kenneth “Babyface” Edmonds announced that he and his family had been battling the novel coronavirus but are now “on our way back to full health”.

“I feel so blessed to be able to celebrate another birthday,” Edmonds posted on social media channels on Friday, the day he turned 62.

“I tested positive for Covid-19, as did my family.

“It’s an incredibly scary thing to go through my friends.

“I’m happy to report we have now tested negative and are on our way back to full health,” the father of three wrote.

Edmonds said he will take part in an April 18 Instagram Live hip-hop music event organized by Swizz Beatz and Timbaland.

The U.S. singer, songwriter, and album producer had a hand in some of the most popular R&B and pop songs of the 1990s, working with stars such as Whitney Houston, Madonna, Michael Jackson, Aretha Franklin, and Stevie Wonder.

Edmonds has also had hits of his own, including 1997’s “Every Time I Close My Eyes.”