UK to ban ads for cosmetic procedures for under-18s 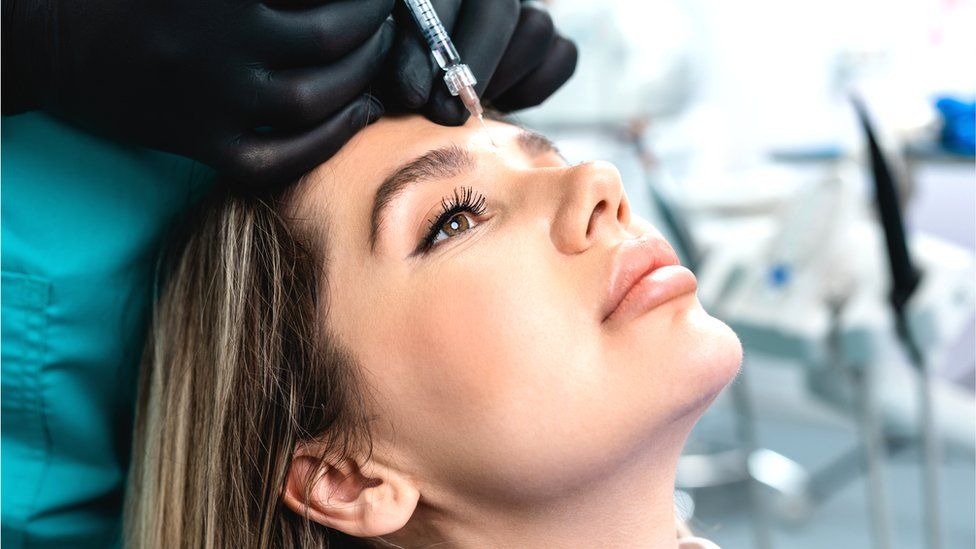 Ads for cosmetic procedures designed to change a person’s physical appearance are to be banned from targeting young people under the age of 18 in the U.K. from May next year.

The UK Committee of Advertising Practice, CAP, made the announcement on Thursday.

“The new rules mean companies will no longer be able to advertise procedures such as breast augmentation or reduction, abdominoplasty or tummy tucks, eyelid surgery and nose reshaping.

“Also facelifts and hair restoration surgery will all not be advertised in television programmes likely to appeal to under-18s or in other media that aimed directly at under-18s or with a large proportion of the age group among the audience.

The new rules follow a consultation in response to concerns about the potential harm of advertising cosmetic interventions to children and young people.

Harm such as body image pressures and mental health issues, as well as the risks and potential complications of the procedures.

The committee said evidence contributed to an “ever clearer picture” that children and young people were vulnerable to body image pressures.

That negative body image perceptions were prevalent among those groups, which could have an impact on their self-esteem, well-being and mental health.

“Because of the inherent risks of cosmetic intervention procedures and the potential appeal of these services to young people struggling with body confidence issues.

“It’s important we set the bar necessarily high in terms of marketing.

“The new rules will ensure ads can’t be targeted at under-18s and where children and young people do see them.