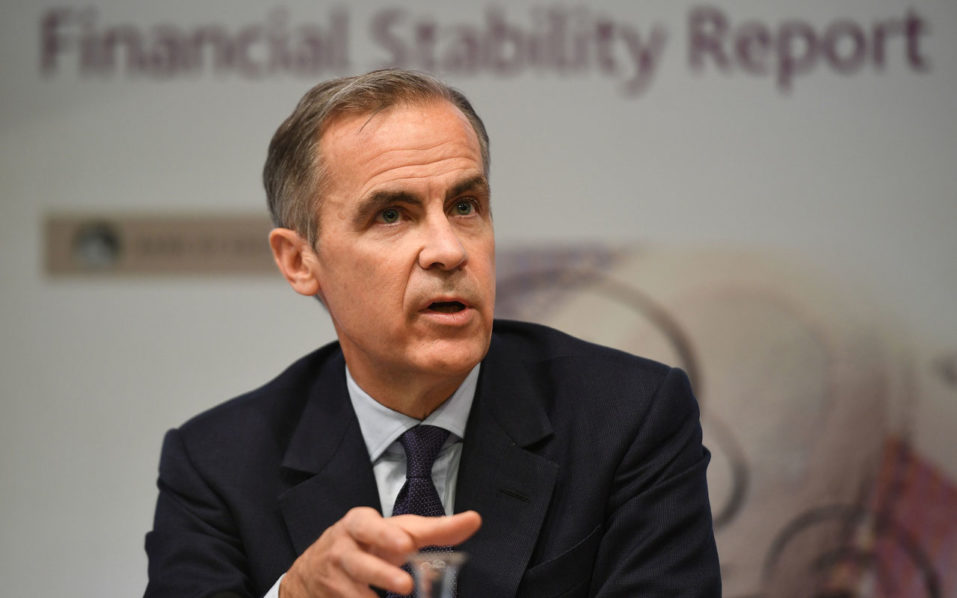 The Bank of England kept its key interest rate at 0.5 percent at its final meeting of the year, it said Thursday while keeping an eye on Britain’s Brexit-fuelled inflation.

The BoE sat tight at the meeting on Wednesday after lifting the rate in November for the first time in a decade, from a record-low 0.25 percent, faced with high inflation that could see the central bank lift borrowing costs further in 2018, according to analysts.

Shortly after the announcement, the European Central Bank said that its policymakers had decided to leave key eurozone interest rates and massive support for the economy unchanged.

Minutes from the BoE said that its Monetary Policy Committee (MPC) had “voted unanimously to maintain Bank Rate at 0.50 percent”.

“The committee also voted unanimously to maintain the stock of corporate bond purchases and UK government bond purchases” under the bank’s cash stimulus programme that is pumping £445 billion ($597 billion, 505 billion euros) around the economy.

Taking into account the bank’s outlook for UK inflation, “further modest increases in Bank Rate would be warranted over the next few years” but at “a gradual pace and to a limited extent”.

Price rises have accelerated across the UK during 2017 after Britain’s referendum vote in favour of leaving the European Union has pushed down on the pound, hiking the cost of imported goods.

“Business investment, while affected by uncertainties around Brexit, was projected to continue to grow at a modest pace, supported by strong global demand, high rates of profitability, the low cost of capital and limited spare capacity,” said the BoE minutes.

Capital Economics research group concluded that “the MPC sounded more optimistic on Brexit, noting that recent progress in the negotiations has reduced the ‘likelihood of a disorderly exit’ from the EU.”

A new round of negotiations covering Britain’s future trading relationship with the remaining 27 members of the bloc will open on Friday at a summit in Brussels.

On inflation, the UK’s Consumer Price Index climbed to 3.1 percent on a 12-month basis in November, while the BoE’s target rate is 2.0 percent.

Britons are seeking bargains in the run-up to Christmas, with official data on Thursday revealing that UK retail sales surged last month thanks to Black Friday’s heavy discounting.