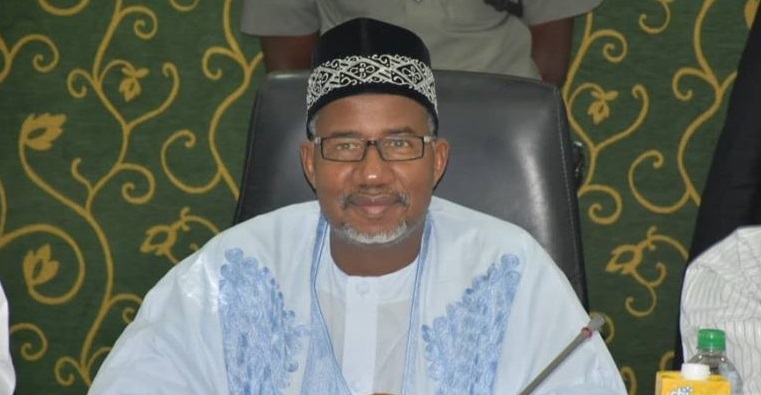 The Bauchi State government has pledged to commence the construction of a modern permanent Hajj camp sited close to Sir Abubakar Tafawa Balewa International Airport in the state.

Isa Tilde, the Special Adviser to the Governor on Pilgrims Affairs, was quoted to have said this in a statement issued on Sunday by Muhammad Yunusa, the Information Officer, Bauchi State Muslim Pilgrims Welfare Board, BSMPWB.

The statement said that the project would provide a conducive atmosphere for the intending pilgrims and officials during hajj operations in the state.

According to the statement, Mr Tilde also said that the project was part of the Governor Bala Muhammed-led administration’s plan to take the state to the next level.

“I’m very optimistic that the camp, which is close to Sir Abubakar Tafawa Balewa International Airport, will provide a conducive operating environment to the intending pilgrims and officials.

“This administration is determined to completing the project on time, with a view to accommodating the 2020 intending pilgrims to Saudi Arabia,” he said.

The special adviser also assured of prompt payment of compensation to the land owners.