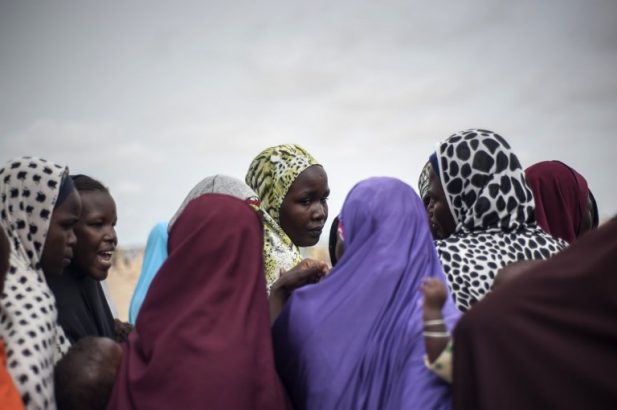 Aisha Abdulkarim, a Child Birth Spacing, CBS, Coordinator in Bauchi, says some women in the state access the CBS services in the night to outsmart their un-cooperating husbands.

Ms Abdulkarim, the CBS coordinator at Gumau Primary Healthcare Centre, PHC, said this in an interview with the News Agency of Nigeria in Toro Local Government Area of the state, on Thursday.

She, however, said that others comply and visit CBS unit with their wives to access the commodities.

Ms Abdulkarim said that the PHC centre recorded no fewer than 100 clients monthly in 72 makeover clinic.

NAN reports that the 72 makeovers are PHC that provided CBS among other services 24 hours.

“Women having issues with their husbands, not allowing them to access CBS services, prefer to come in the evening between 7.00 p.m. and 8.00 p.m.

“Their reasons are that it is dark and their spouses are in a particular place unlike in morning or afternoon when they (women) may be engaged in other activities.

“High number of our reproductive-age women access CBS because people are becoming aware of issues of maternal and infant health.

“There was a month that we had over 200 women for CBS services,’’ she said.

The coordinator said that CBS commodities were made available to the PHC as at when due.

Ms Abdulkareem said that other health personnel in the PHC had been sensitised and better equipped with information from CBS to ensure that public awareness was created.

“Although some husbands deny their wives of the services, others allow and even come along with them.

“Our staffers are also educated on various methods because some couples come through them,’’ she said.

The coordinator commended the Ward Development Committee, WDC, and women leaders in the community for continuous public enlightenment campaigns on CBS.