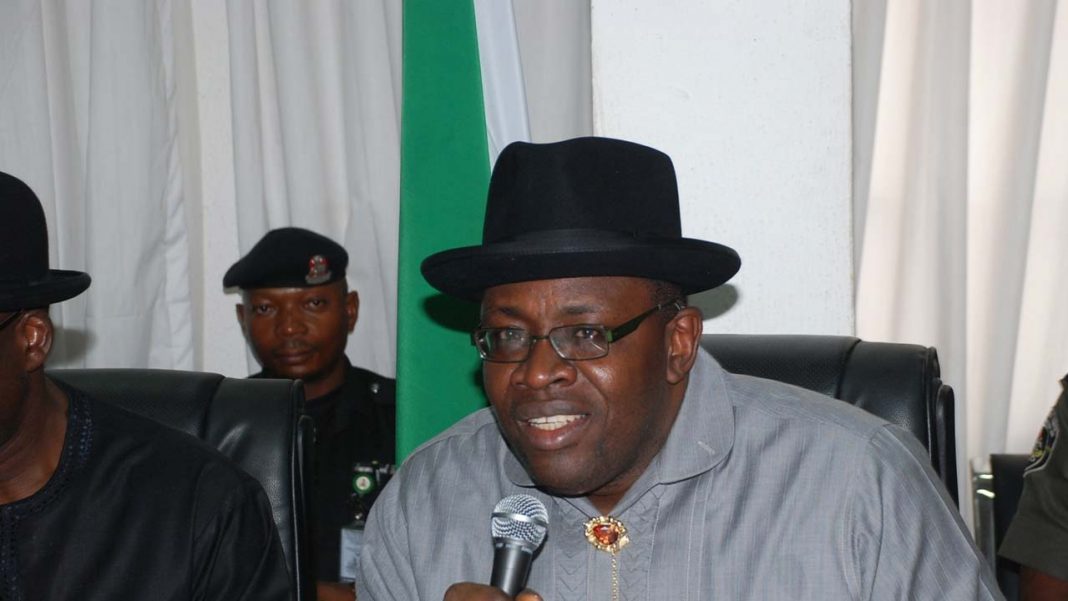 Bayelsa State will hold a first of its kind sports submit at the Lady Diama Memorial Event Place in Yenagoa on Wednesday, the organisers have revealed.

The event, which is being sponsored by Sports facilities outfit, Monimichelle, will attract Bayelsa State Governor, Seriake Dickson, former internationals, royal fathers, the media and other stakeholders.

CEO of Monimichelle, Ebi Egbe in a statement said the submit is aimed at taking Bayelsa sports to the next level, adding that it would compliment the efforts being made by the state government to develop sports in the state.

Egbe, who stressed that the submit is non-political, disclosed that veteran football administrator, Dr. Peter Singabele would serve as chairman of the submit, while Governor Dickson would be the Special Guest of Honor.