Big task awaits South Africa in U-20 duel with Nigeria 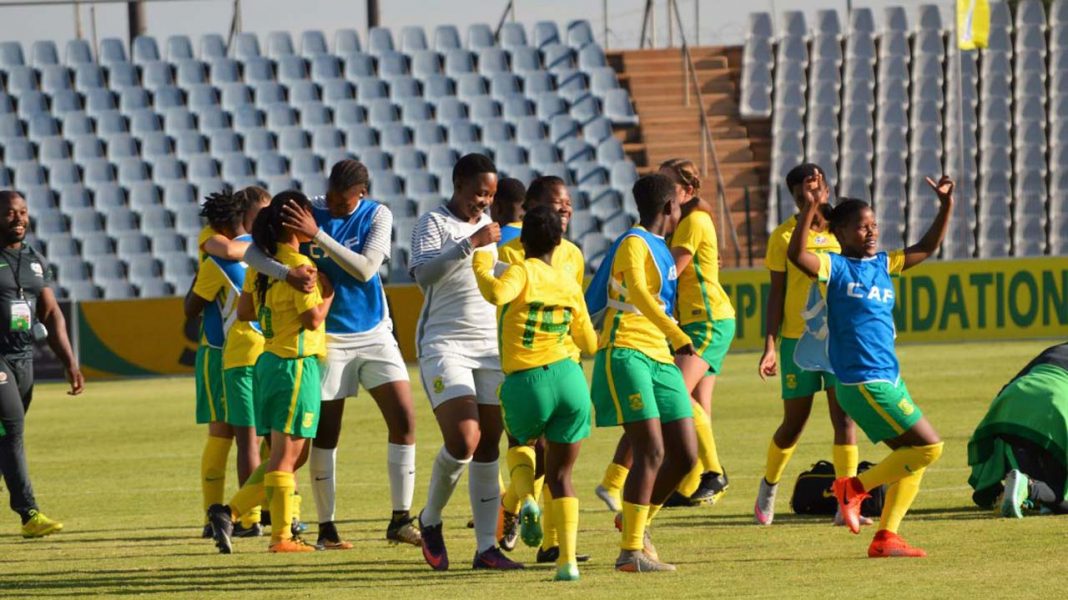 Just two matches stand between the South Africa’s Under-20 women’s national football side, Basetsana and a place in this year’s FIFA World Cup in France.

The championship is scheduled to hold between August 5 and 24 and Basetsana now faces the Falconets in a first leg qualifier in Polokwane on Saturday before the return leg in Nigeria in a fortnight.

Basetsana reached the final qualification phase of the global showpiece with convincing victories over Namibia and Burundi to set up what is set to be a tough two-legged affair against the Africa’s super power in women football.

Having cut short their festive break, the team has been working hard in preparation for this epic encounter with the aim of making history as the first South African U-20 women’s national team to qualify for a FIFA World Cup.

Basetsana leave for Polokwane with a squad of 22 players.
• Culled from AllAfrica.com