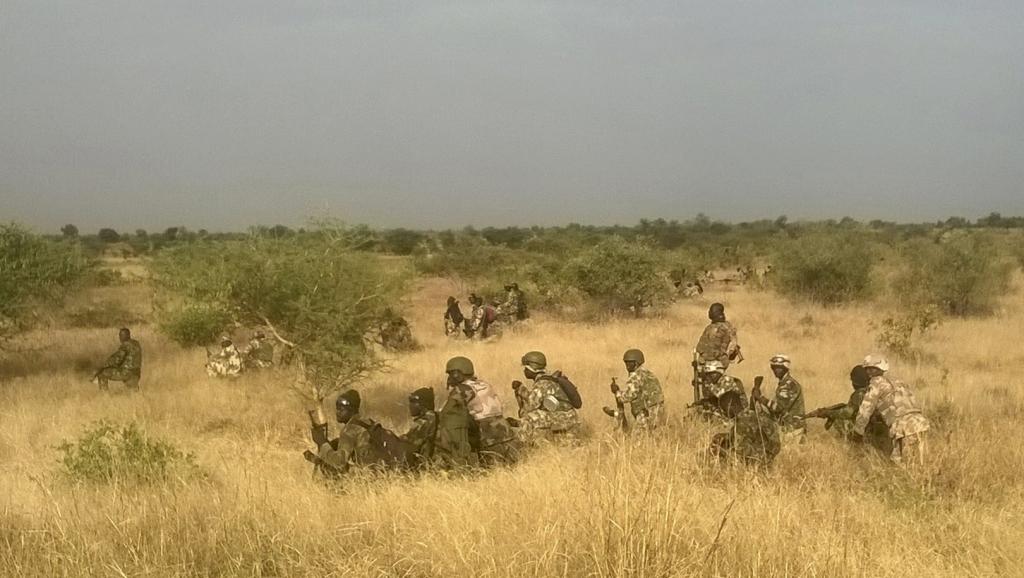 Civilian joint task force said on Friday that gunmen on motorbikes opened fire on a group of loggers while they were collecting firewood at Kaje village, near the capital of Borno State, Maiduguri, on Monday.

“They (Boko Haram) killed 20 people in the attack.

Fifteen others are missing and presumed kidnapped by the attackers,” said civilian militia leader Ibrahim Liman.

Details of the attack have been slow to emerge because of limited communication infrastructure after years of fighting in the remote region.

Shuaibu Sidi, a resident of Kaje, confirmed Mr Liman’s account and said his brother was among the victims.

Mr Liman said they believe that the perpetrators of the attack are “the same gunmen” behind the murder of 25 loggers at Maiwa village, which is three kilometers (nearly two miles) from Kaje, back on December 30.

He noted that the assailants were believed to have come from the terrorist group’s main enclave in the Sambisa Forest area.

Loggers have been increasingly targeted by Boko Haram, which accuses them of spying for the military and the civilian militia, which assists troops with security.

At least 31 loggers have gone missing since January 2 and are believed to have been kidnapped near the town of Gamboru, on the border with Cameroon.