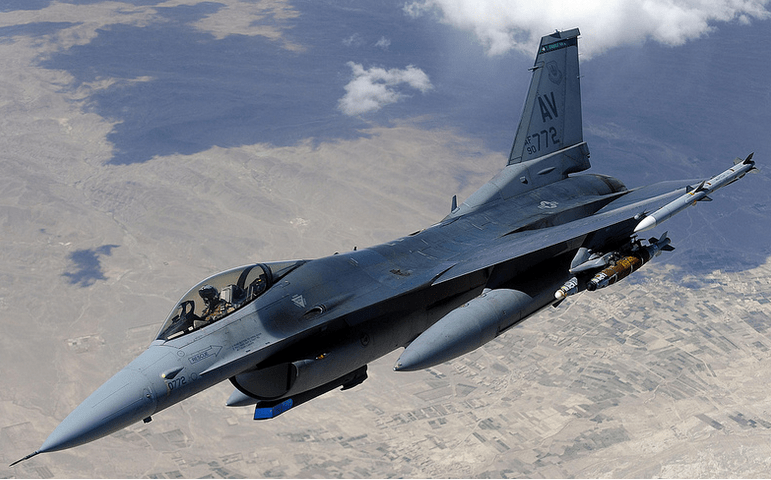 The Boko Haram terrorists’ tricks of evading air raids have been unravelled by the Theatre Command of Operation LAFIYA DOLE, combating insurgency in the North East of Nigeria.

He said the military discovered this through credible intelligence.

“The insurgents deployed special roofing techniques in order to avoid air detection and bombardment from the Nigerian Air Force (NAF).

“They resort to roofing their living accommodation and hideouts with a mixture of coated sugar and mud so that the roof will not reflect when there is sun shine. Decisive measures have been taken to deal with this deception.

“There is no doubt that the main Boko Haram terrorists group factional leader, Abubakar Shekau, is in a terrible state of health and not much a threat as he is now a spent horse, waiting for his waterloo.

“However, Abu Mus’ab Albarnawiy, who has been busy deceiving and recruiting gullible persons especially misguided youths into his fold will soon be captured. We reliably learnt that some misguided persons, particularly youths, are getting conscripted into the sect through enticements.

“They are usually attracted to the sect because of the deceitful and erroneous impression that Abu Musab’s Albarnawiy brand of “jihad” and insurgency is refined and genuine. This is far from it. Both factions are terrorists’ organizations whose activities constitute crimes against humanity. Their nefarious activities run contrary to the religion of Islam.

“The faction has recruiters all over the country, especially in the north east. However, their clearing house for such conscripts is at Potiskum, Yobe State. Efforts are ongoing to track those involved.

There is no doubt that Mamman Nur Algadi has been wounded and he is more or less a cripple since 2014 at Mubi, he was hit by NAF while on motorcycle. He is not a fighter, rather he taught in Boko Haram terrorists enclave and he is also a member of the Shurah Council of the terrorists group.

“He was wounded along with one Abu Mujahid, an indigene of Saminaka, Kaduna State, who was later executed by Abubakar Shekau.

“In view of the above, the general public should be wary of these unscrupulous elements attempting to recruit more youths into their sect,” Mr Usman, a brigadier-general, said.