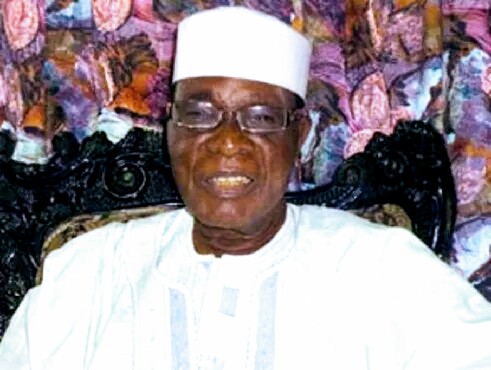 A former member of the Board of Trustees of the All Progressives Congress, Francis Okpozo, was on Friday named among the 1,467 chairmen and members of the Federal Government Boards approved by President Muhammadu Buhari.

Mr Okpozo, a former Senator, who died on December 26, 2016, was, however, named to be the chairman of the Board of the Nigerian Press Council.

The announcement of the chairmanship and membership of the Boards was made by the Secretary to the Government of the Federation, Boss Mustapha, almost a year after Mr Okpazo’s death.

The former deputy speaker of defunct Bendel State who died in Benin City after an illness, was also elected to the Senate on the Social Democratic Party platform.

Mr Okpozo was the deputy speaker of the defunct Bendel State House of Assembly under the defunct Unity Party of Nigeria, UPN.

He died at 81 at a private hospital in Benin City after being on admission at the University of Benin Teaching Hospital for about three weeks.

Meanwhile, an online newspaper quoted a statement by presidential spokesman, Femi Adesina, commiserating with “the family and friends of the late senator, whose championing of social justice in the Niger Delta, during his long history of service to the people, endeared him to many”.

The statement added: “As a stalwart of the APC in the South-South, President Buhari believes that the party greatly benefited from the octogenarian’s charismatic leadership and wealth of experience as a politician”.

The President also “hopes that all who mourn Senator Okpozo will carry forward his legacy of unwavering dedication to the unity of Nigeria, even as the nation would fondly remember his contributions to peace, development and justice in the Niger Delta”.

He prayed God Almighty to comfort the family of the deceased and grant his soul eternal rest.