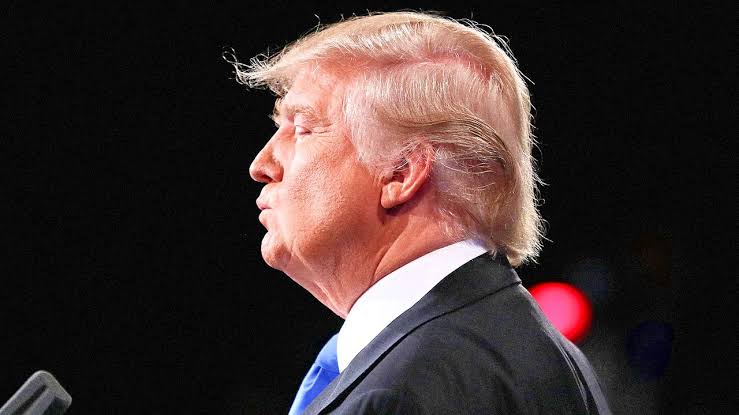 Twitter on January 6 temporarily suspended the president for 12 hours, enabling Mr Trump to post a couple of tweets on Friday after the expiration of the ban.

But the company said Friday evening that it took the decision to avert further incitements in the wake of US Capitol instigated by the president.

“After close review of recent Tweets from the @realDonaldTrump account and the context around them we have permanently suspended the account due to the risk of further incitement of violence,” Twitter said.

“In the context of horrific events this week, we made it clear on Wednesday that additional violations of the Twitter Rules would potentially result in this very course of action.”

A Kogi State-based socio-political group under the auspices of Progressives Mandate Movement, PMM, has expressed support for the call for an investigation into alleged financial mismanagement and corruption against Governor Yahaya Bello.
Read more
News

Dangote refinery will be extremely beneficial to Nigeria – MOMAN

The Major Oil Marketers Association of Nigeria, MOMAN, says the 650,000 BPD Dangote Refinery in Ibeju Lekki, Lagos will be extremely beneficial to Nigeria when it begins production.
Read more
Newsletter

How not to treat foreign investors in Nigeria, by Babatunde Abiodun

Foreign Direct Investments (FDIs) are largely sought after by almost all countries of the world as they seek to grow their economy, improve capital flow, increase exchange rate stability, create job opportunities and remain competitive in international trade.
Read more