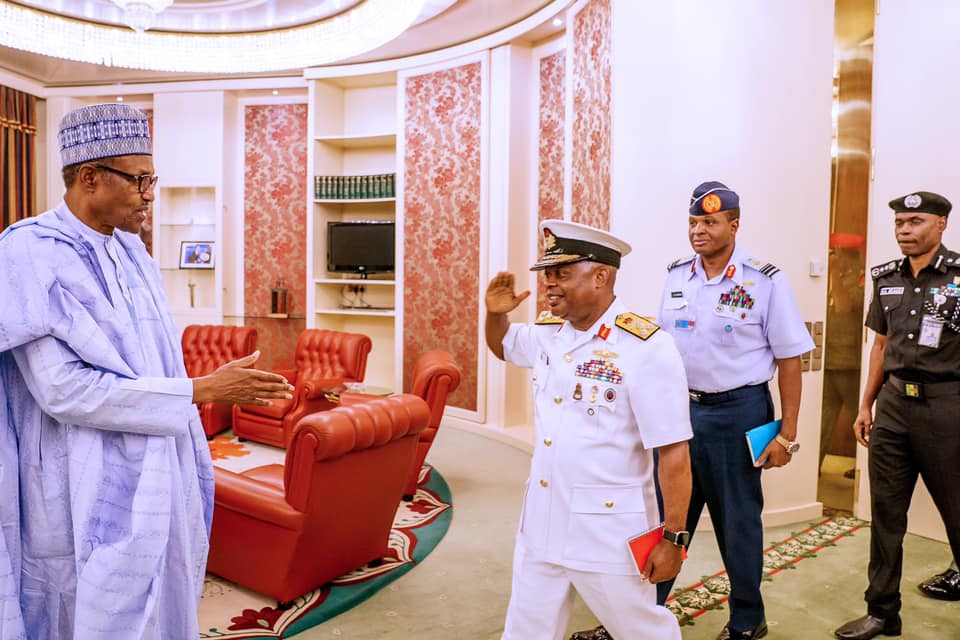 President Muhammadu Buhari has directed the Nigerian Army to join the Police and flush out bandits from forests around the country, particularly in the areas that witnessed recent attacks.

In a statement on Friday, a presidential spokesman, Garba Shehu, said the President gave the directive in response to the killing of 22 people in Sokoto State as well as the reported killing of 10 others in Plateau State.

The statement noted that, in a quick response, the Chief of Army Staff, Lt-Gen. Tukur Buratai had already got in touch with the General Officers Commanding the army formations in the affected states, “directing them to reinforce the police efforts to track the bandits and bring them to justice”.

“President Buhari also commiserated with the governments and people of the two states, assuring Governors Aminu Tambuwal and Simon Lalong of the federal government’s support in bringing an end to the spate of attacks in the regions.

“He prayed that Allah would comfort those who lost beloved family members and friends in the attacks,” the statement added.