Why Buhari must re-contest in 2019 – Governors 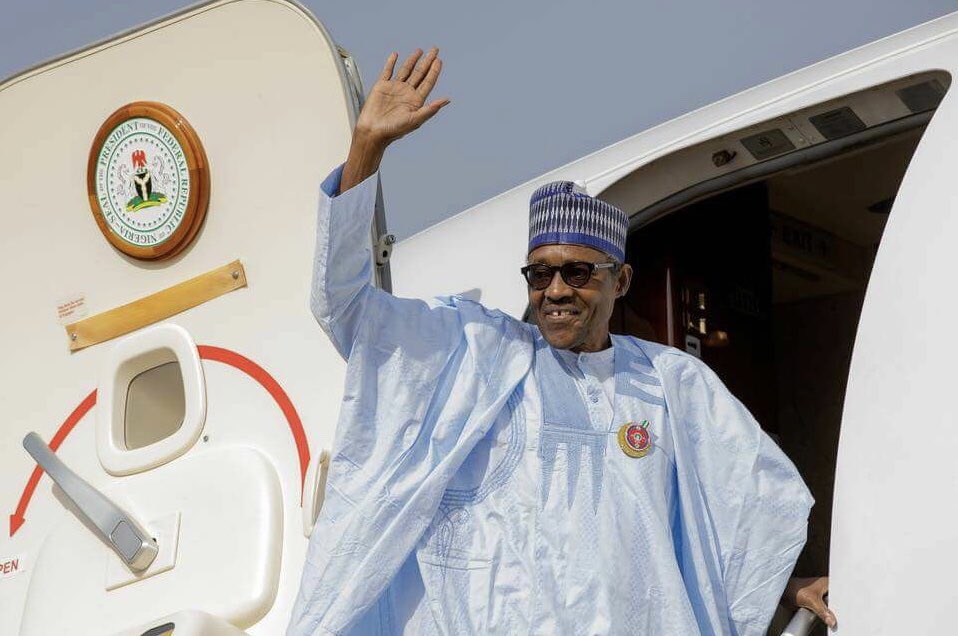 Seven governors, including Governor Nasiru el-Rufa’i of Kaduna State, on Friday met with President Muhammadu Buhari at the Presidential Villa, Abuja, and reiterated the need for him to re-contest in the 2019 presidential election.

Mr El-Rufa’i, who spoke to State House correspondents after the closed door meeting with the president, said though their meeting was apolitical, the governors wanted him to continue running the country beyond 2019.

According to him, people are free to continue to speculate about the 2019 elections but he and other governors are interested in continuity and stability of the country.

He said: “We are politicians and those of us you see here want the president to contest the 2019 election, we have no apologies for that.

“We believe in Mr President, we want him to continue running the country in the right direction. People can speculate about 2019, we have no apologies.

“Whether they are right or wrong is beside the point. Everybody is entitled to his or her own opinion but as governors, and most of us here with the exception of Yobe Governor, are first term governors.

“We are interested in continuity and stability and we want the president to continue with that.

“Like our leader, the governor of Kano said, we just happen to be here by coincidence and we went to pray and decided to felicitate with the president and we feel satisfied that anytime we see him, he is getting better and better.’’

Other governors, who met with the president alongside with Mr el-Rufa’i, were Governor Abubakar Bello of Niger; Ibrahim Gaidam of Yobe, Yahaya Bello of Kogi, Abdullahi Ganduje of Kano, Jibrilla Bindo of Adamawa and Simon Lalong of Plateau.

The News Agency of Nigeria, NAN, recalls that the Independent National Electoral Commission ,INEC, had released the 2019 elections timetable and directed political parties to conclude all primary elections by October in readiness for the general elections.