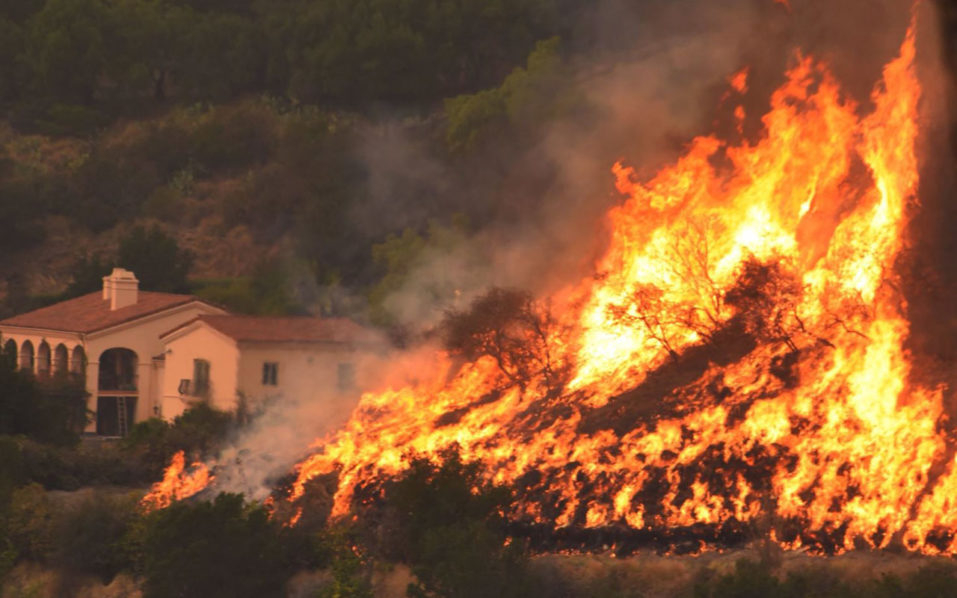 Authorities have lifted evacuation orders imposed as the massive Thomas fire scorched swaths of southern California, they said on Thursday, as firefighters moved closer to victory over the destructive inferno.

An area of 272,000 acres (110,000 hectares) — just under half the size of Luxembourg — has been burned since the inferno broke out on December 4, and firefighters are describing it as 60 percent contained.

The California Department of Forestry and Fire Protection (Cal Fire) said a recent period of windy weather had made little impact on the fire, which has destroyed more than 1,300 structures.

“The past three days of reduced fire behavior has allowed crews to continue securing the Montecito area effectively with tactical patrol and line improvement,” it said in a statement, referring to the affluent community in Santa Barbara County that is home to numerous celebrities.

The Santa Barbara County sheriff’s office said the evacuation orders were being lifted in the area but warned returning residents to remain alert to danger.

The area has not seen rain since February, providing for the tinder-like conditions in which wildfires thrive.

According to Cal Fire, “there were fires with significant acreage burned in years prior to 1932, but those records are less reliable,” which is why its list of the 20 largest wildfires in the state starts in that year.