Captured American IS fighter must have access to lawyer, says Judge 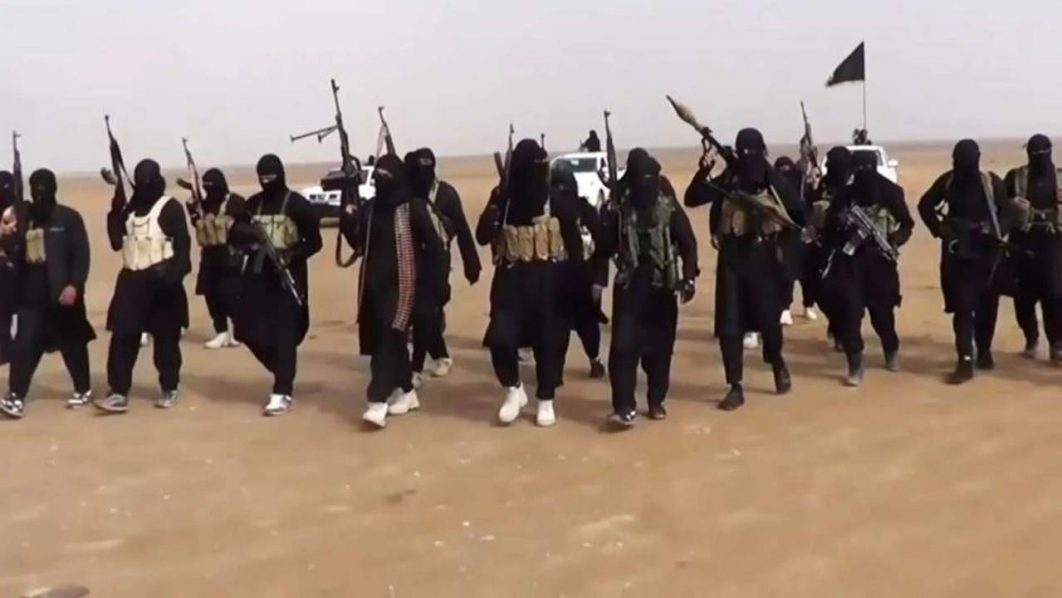 A federal judge has ruled that the Pentagon must allow an American Islamic State fighter captured in Iraq access to a lawyer, following a lawsuit filed by the American Civil Liberties Union.

Judge Tanya S. Chutkan of the Federal District Court in Washington ruled Saturday the ACLU must be provided “temporary, immediate and unmonitored access” to establish whether the detainee wants it to act on his behalf.

The Trump administration had argued the ACLU had no standing to file suit as it had not conferred with the man and could not “prove that it is pursuing his best interests,” according to the 12-page ruling.

But in a cutting criticism, Judge Chutkan slammed the government’s position as “disingenuous at best” — given that the Defense Department was the only reason the ACLU had not met with the detainee, designated an “enemy combatant.”

The ruling also noted that the man requested counsel during questioning by FBI agents — describing the Defense Department’s disregard of the request “until it decides what to do with the detainee and when to allow him access to counsel” as “remarkable and troubling.”

The New York Times last week reported officials had decided to attempt to transfer him to Saudi Arabia, where it says he holds dual citizenship, citing officials familiar with the case.

But Judge Chutkan also ordered the man must not be transferred until the ACLU “informs the court of the detainee’s wishes.”

On September 14 the Pentagon confirmed that they were holding a US citizen who had surrendered to the allied Syrian Democratic Forces in Syria days earlier.

In a letter to Defense Secretary Jim Mattis and Attorney General Jeff Sessions, ACLU director Anthony Romero had warned the man — apparently being held in Iraq — should not be deemed an “enemy combatant,” the term the US used in the 2000s to hold terror suspects without charge or representation.

“If the government has legitimate grounds to suspect the citizen fought with ISIS, he should immediately be transferred to the federal criminal justice system for criminal charges,” he said.