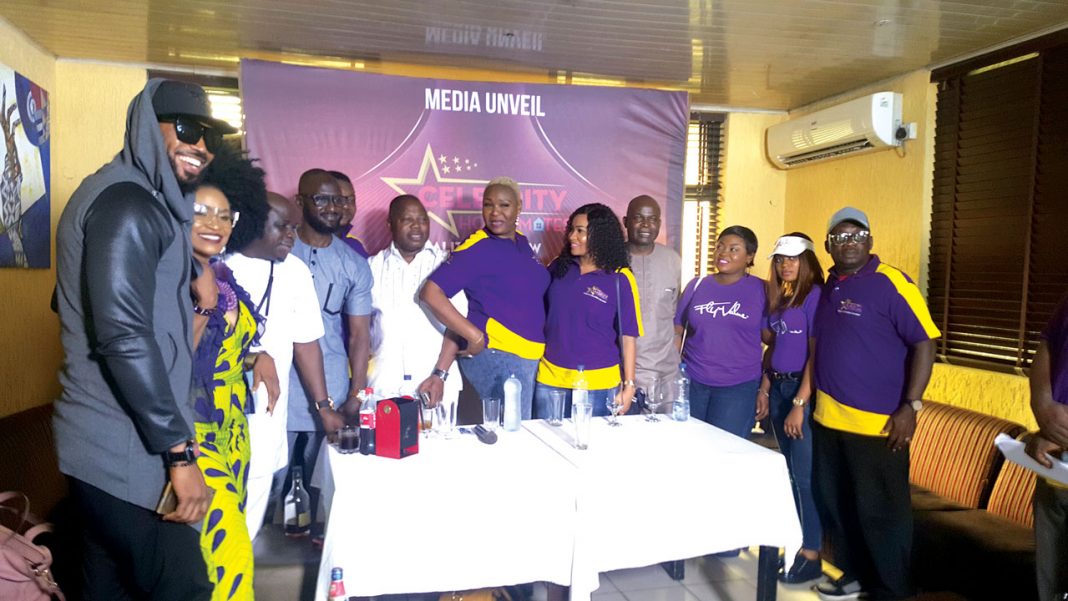 One of its kind celebrity-focused reality show, Celebrity Housemate, is set to hit the screen from January 12 through February 11. The theme of the show is ‘Convergence of Culture, Lifestyle and Entertainment’ and it would be focused on lifestyle, interpretation of culture, special games, and educational driven tasks.

The 12 contestants, who have been carefully selected from across different spheres of the entertainment industry (comedy, acting and music) would be camped in a house and would be placed on a series of daily challenges and tasks for a time frame of four weeks. The 30 days’ show will be streamed live on scheduled online platform for 24 hours, one-hour daily show on national terrestrial TV and cable stations.

According to the Executive Producer, Kemi Otegbade, the show would converge Nigeria’s cultural values with the ideal lifestyle of celebrities and entertain Nigerians in an educating and exciting way.

“We have been working on the content format and I can assure Nigerians of an engaging and exciting experience on television and online, when the show comes on TV and we can also confirm that it will be a yearly feature on our television,” she said.

The representative of travel management company and sponsors of the show, Fly for Value, said that celebrities were normal human beings, though they have fans that adore them and grant them a larger than life perception, adding, “It is imperative that we create a platform for their fans to connect, engage and get a peep into their lifestyles, hence the creation of the reality TV show.”

In each week, viewers from around the world will vote for their favourite celebrity while the contestants with the weakest votes will be evicted. A star-studded party will be thrown at the end of every week to encourage the contestants to loosen up.