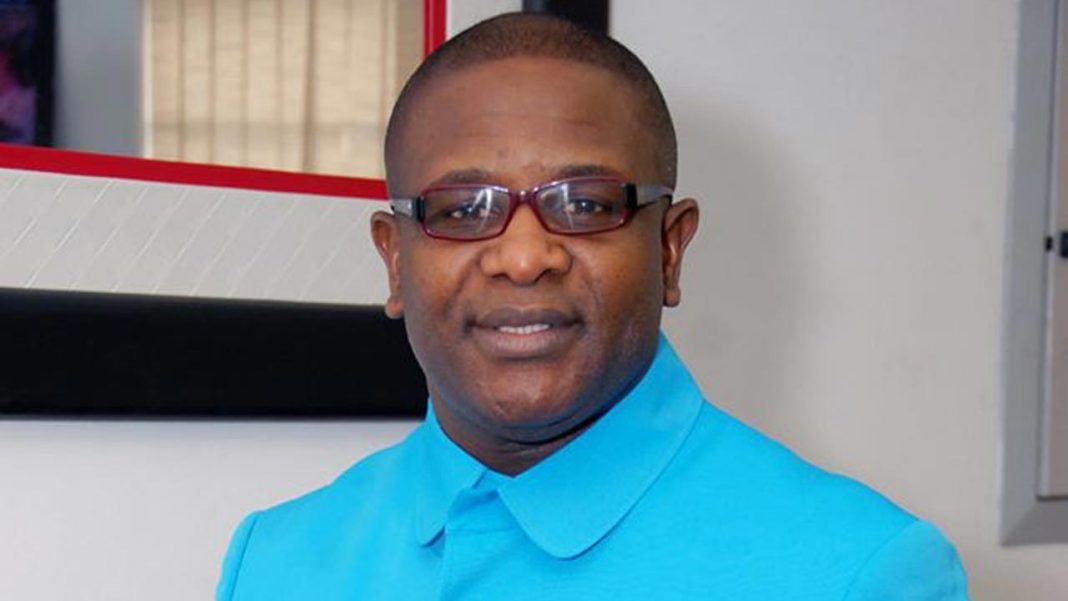 Nigeria is in group C with 2014 champions, Libya, Rwanda and Equatorial Guinea. The tournament, organised by the Confederation of African Football (CAF), will run from Jan. 12 to Feb.4 in Morocco.

Peterside told the News Agency of Nigeria (NAN) on the telephone from Johannesburg, South Africa, that the home-based team had potentials to do well in the tournament.

He urged the team to work hard to win the championship for Nigeria.

“ In 2014, the home-based Super Eagles won bronze. I believe the present team can do the country proud and they should realize that Nigerians are solidly behind them,” he said.

Peterside, also an ex-Sharks FC and Enyimba International of Aba keeper, urged the team to win their first match.

According to him, players who distinguished themselves in the tournament may be invited to the World Cup team or attract the attention of foreign clubs.

“ Though the CHAN tournament is for the home-based players in the continent, it is also an avenue to scout for good players. To our team, players with good outings may be invited to the main Super Eagles World Cup team.

“ Also, foreign clubs will send scouts to monitor players performance during the tournament. The lucky ones may get such clubs. We really do wish the team all the best,” Peterside said.The championship is organised for players playing in their domestic league.