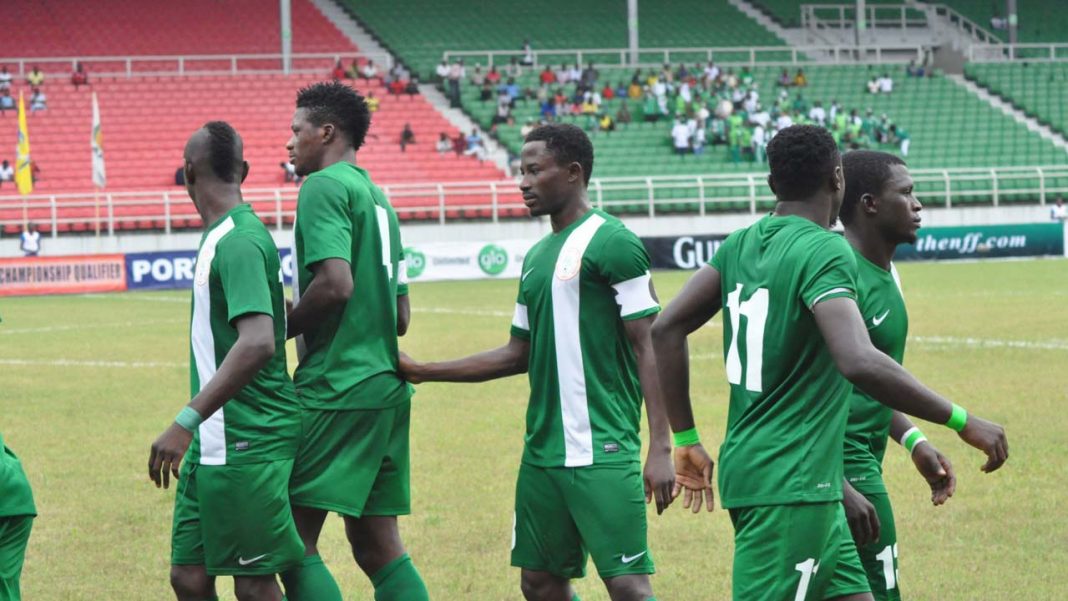 Head Coach, Salisu Yusuf has promptly replaced injured Joseph Osadiaye with Nura Mohammed, while the place of former Akwa United FC defender, Afeez Aremu, who a few days ago signed a contract with IK Start FC of Norway, will go to veteran wing back, Chima Akas.

The squad of 30 players and their officials are staying at the Tahir Guest House in the ancient city, and Yusuf has emphasized the importance of regaining winning spirit ahead of the Fifth African Nations Championship following a 4-1 bashing by Ghana in the WAFU Cup final in September.

After defeating Sierra Leone and drawing with Mali and Guinea, the Eagles overpowered Ghana and Benin Republic to reach the WAFU Cup final, only to lose to the host nation in Cape Coast.

Nigeria qualified for the Fifth African Nations Championship following a 2-1 aggregate win over Benin Republic in August, and will play Rwanda, Equatorial Guinea and Libya in Group C at the finals starting on January 13.

In Kano, the Eagles will rest tomorrow before clashing with two –time African champions, Enyimba FC at the same venue on Friday, with the final set for Sunday.

Officials confirmed to thenff.com that after the Super Six Tournament, 25 players would be involved in a second phase of camping before the team departs for Morocco early next month.