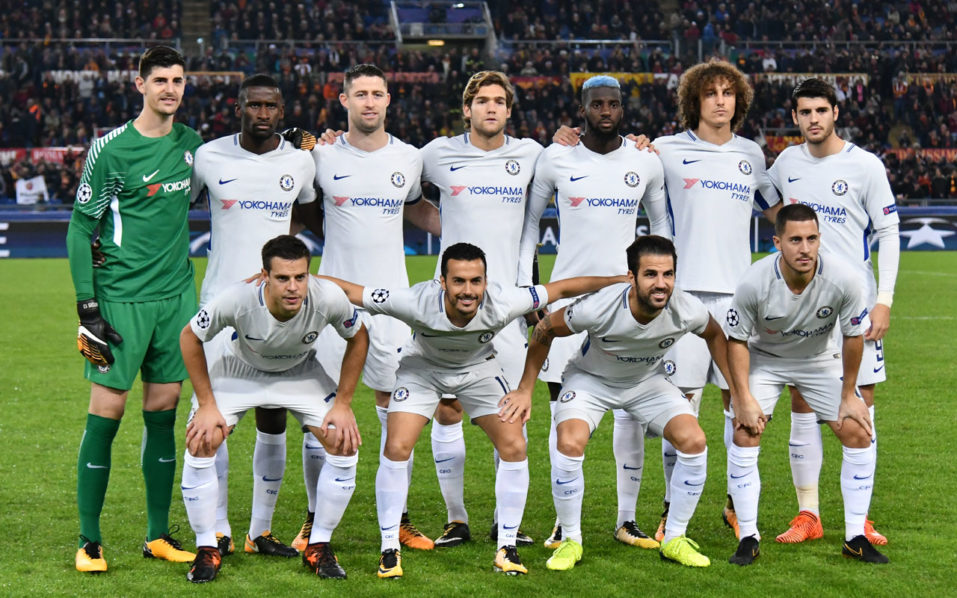 The second part of a January triple header between these fierce London rivals takes place tonight as both teams switch their focus to the League Cup semi-final after battling to an exciting 2-2 draw in the league just a week ago.

They will take this game very seriously as both teams have fallen miles behind Manchester City in the race for the league title. Games between these teams have become more frequent recently as they faced each other five times last year in different competitions.

The last time these teams faced each other in this competition was in the final, eleven years ago and that was a game to remember as a very youthful Arsenal side were beaten 2-1 by a very experienced Chelsea team led at the time by Jose Mourinho.

In that encounter, Theo Walcott scored his first ever goal for Arsenal, John Terry swallowed his tongue, was knocked unconscious and taken off on a stretcher after he took Abou Diaby’s outstretched boot in his face and the game finished under a cloud, when a clash between John Obi Mikel and Kolo Toure spread into an all-out brawl between players and staff, with referee Howard Webb sending off the two instigators and Emmanuel Adebayor.

Arsenal suffered a ‘cupset’ in the FA Cup on Sunday as they were bundled out of the tournament after surprise 4-2 loss to the 16th placed Championship team Nottingham Forest. Arsene Wenger fielded an understrength squad, but that wasn’t an excuse for the underwhelming performance on the day as his team were totally outplayed by Forest. The Gunners are struggling in the league right now, sitting sixth on the log, five points off the final UCL spot. They haven’t started the year well as they are yet to win a match in 2018, in fact, they also failed to win their final match of 2017 and have just one win from their last five road trips. had won just once during their last 5 away matches. Arsenal are the underdogs in this semi final tie, no thanks to their uninspiring away form this season with just three wins from twelve domestic away matches thus far.

Chelsea will go into this game on the back of a goal-less draw with Norwich in their own FA Cup tie, unlike Arsenal; they do have a chance to progress to the next round with the replay coming up at their home turf. The Blues are unbeaten in their last 8 matches in all competitions and their home form is superb with 4 wins on the bounce. In fact, the only team to have beaten Chelsea at Stamford Bridge since their surprise opening day 3-2 loss to Burnley in August is Manchester City. They were so close to defeating Arsenal a week ago and they will look to take advantage of playing at home in the first leg and seize the initiative in this League Cup semi final. The Blues haven’t beaten Arsenal in their last four encounters but haven’t lost at home to the Gunners since October 2011.

Ross Barkley will have to wait to make his Chelsea debut as he continues to recover from a serious hamstring injury that has kept him out of action all season and that’s the only player that will be unavailable for Antonio Conte tonight as he has a completely fit squad to choose from. For Arsenal, Granit Xhaka and Shkodran Mustafi will both need late fitness tests before a decision is made on their involvement, but Sead Kolasinac, Olivier Giroud, Aaron Ramsey, Nacho Monreal and Laurent Koscielny won’t feature in tonight’s game. This competition remains the best chance for either of the London rivals to win silverware this season and I’ll expect the managers to field the strongest possible eleven they can afford, which will mean that we should expect another classic like we saw in their Premier League clash last Wednesday.