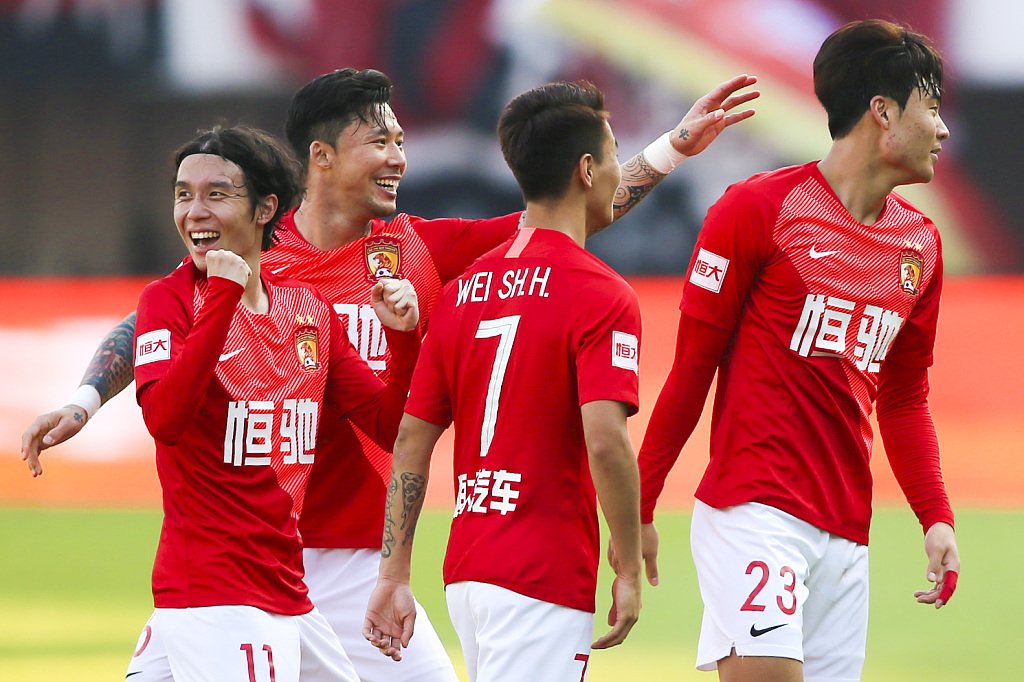 China’s men’s soccer team have completed their quarantine after returning from Dubai last month and will go back to their respective clubs, the team said on Monday.

The team ended their two-week medical quarantine after all players tested negative for COVID-19, the Xinhua news agency reported.

The 25-man squad has been in self-isolation in a hotel in Sanya since their March 23 return from their training camp in Dubai.

“Our Team had COVID-19 tests right upon arrival in Sanya, and the results were all negative.

“We had Coronavirus tests again on Sunday before the end of the 14-day quarantine, which showed the same results, Team China said in a social media post.

“All the players will return to their clubs,” it added.

China postponed all domestic games in January and banned the entry of foreigners in the country last month in a blow to hopes that a start to the new Chinese Super League, CSL, season was on the horizon.

CSL’s new season was originally scheduled to kick off on Feb. 22.