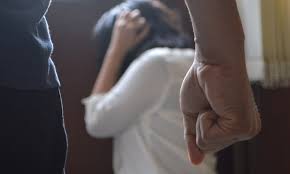 The All-China Women’s Federation on Thursday released a guide on collecting evidence of domestic violence amid efforts to help victims safeguard their legitimate rights and interests.

The lists also validate medical records and bills, recordings of the abusive process, written undertakings to stop abusive behavior, and testimony of witnesses.

If the abuser makes threats or intimidates the victim via phone calls, text messaging, WeChat messaging, or email, victims should document these with recordings or screenshots, the guide said.

Nov. 25 is the International Day for the Elimination of Violence Against Women

It liberates women from traditional norms within society and involves them in social revolution with the aim to promote their overall status and welfare in Chinese society.

With the establishment of the organisation women achieved momentum and power in the political life and among the male elite and required representation as a united political community.