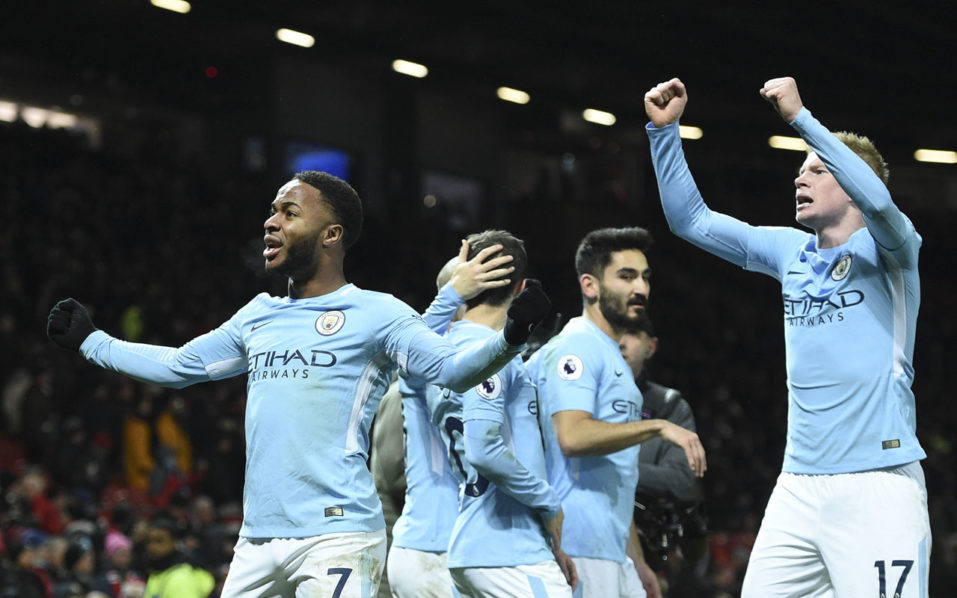 Pep Guardiola says Manchester City must match Manchester United and Liverpool by winning trophies in order to become one of the game’s giants — and dazzling football is not enough.

The runaway Premier League leaders maintained their relentless charge in four competitions by sweeping into the FA Cup fourth round at Burnley’s expense on Saturday.

They are now eyeing a place in the League Cup final as they host Championship side Bristol City in the first leg of their semi-final on Tuesday.

“A win helps to win more, then we are there, going to go to London to play the final,” said the City manager.

“It’s important (to win trophies). To become a big club like the teams I have faced, or teams like (Manchester) United or Liverpool, with a really big history, you have to win.

“Nobody can take away what we have lifted so far — the pleasures from this team of the last three or four months, they belong to us. In the process, when you live in good moments, I say to the players, ‘Enjoy it’. It is so complicated it may not happen again.

“But after, of course, to give real value to what we have done so far, what we are going to do in the future, you have to lift the titles. Without that, it’s OK, it’s good, but not enough.”

The former Barcelona and Bayern Munich boss was pleased to see Leroy Sane back on the scoresheet in the 4-1 victory against Burnley.

The winger has been one of several standout City performers this season but the strike was the 21-year-old’s first since October and Guardiola feels he still has much to do to reach his full potential.

“He has a special talent,” said Guardiola. “Of course it was important to score another goal. We need his goals, but also his assists, crosses, how he defends backwards.