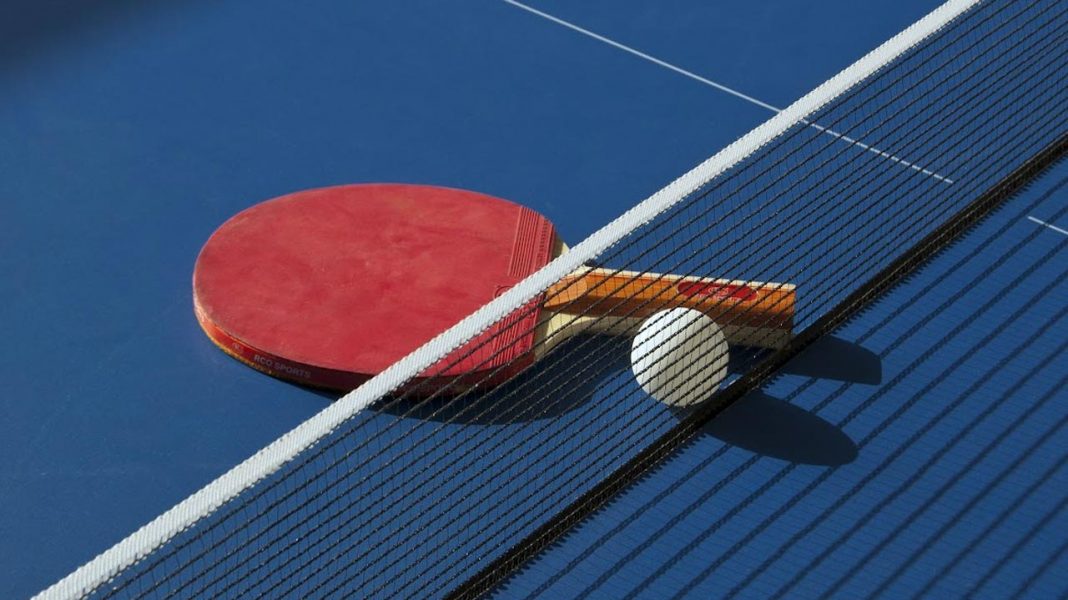 Union Bank Sports Club is determined to achieve better results next year in all national competitions in the games of table tennis and hockey.

This was the resolve by the management and technical officials of the club, as they rejig towards realising the bank’s aims of winning titles considering the support enjoyed from their sponsor.

While describing the success of the club in the last one year, the Union Bank Table Tennis Head Coach, Samson Ajayi, described 2017 as a very encouraging year.

He added that winning every title next year remains the club’s top priority after the right facilities were made available for the club training by the bank for better performance.

“The truth is that we have a management’s order to get other quality players after we got the sensational Aruna Quadri that we are all proud of.

“I guess we are on the right track again considering the tremendous progress of the likes of Emmanuel Augustine, Azeez Solanke, Alimat Ayinla, Adeyinka Ahmed, Bose Odusanya, Aregbesola Limota amongst others.

“In the 2017 editions of the Asoju Oba Table Tennis and National Open Championships, we confirmed our number position in the country. Besides, we have gained tactically and technically in various local and international build up games played in Edo, Ogun, Kwara states and also in Cotonou, Republic of Benin,” he said.

Speaking further, Ajayi added: “We cannot thank our management enough over the recent opportunity of testing our players against Republic of Benin National Team in Cotonou less than two weeks ago.

“Our players showed class and we will keep working hard to realise our target of being the best not only in Nigeria but also Africa in general. There is lot of hope as far as 2018 is concerned,” he stated.

In his submission, the Head Coach of Hockey Team, Tunde Odedokun, said he was optimistic of favourable 2018 for his team.