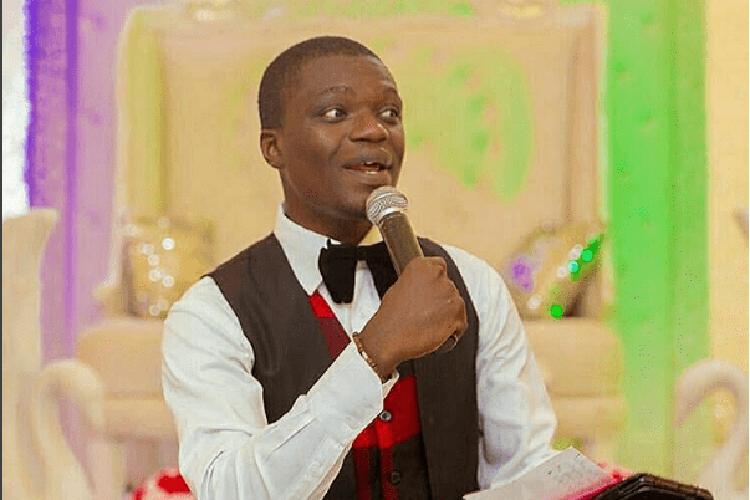 Comedian Damilare Osundare, a.k.a. Asiri has called for an enabling environment for budding acts in the comedy sector, to enable them horn their tools.

Asiri who spoke with the News Agency of Nigeria (NAN) in Lagos, said in order to encourage upcoming comedians, he established `Humorality,’ a comedy club.

According to him, the club provides “a platform devoid of pressure and time limitations for acts to hone their skills continuously.

“I realised that time is always a limiting factor for comedians in typical comedy shows.

“Some comedians are expected to crack jokes in less than five minutes because of the large number of performers back stage.

“This culture is killing comedians because some need story lines while others create scenarios which cannot always be achieved in five minutes.”

Asiri added that the comedy club does not just provide a platform for Lagosians to unwind but also helps them relax and network with other personalities.

Its last mega celebration edition had over 500 people in attendance making it the most attended comedy club in mainland Lagos.

Previous editions had performances by comedians including Woli Arole, Bash, Omobaba, Ex-BBNaija housemate, Deeone and a host of others.

READ ALSO:   Davido features in new video ‘Next To You II’