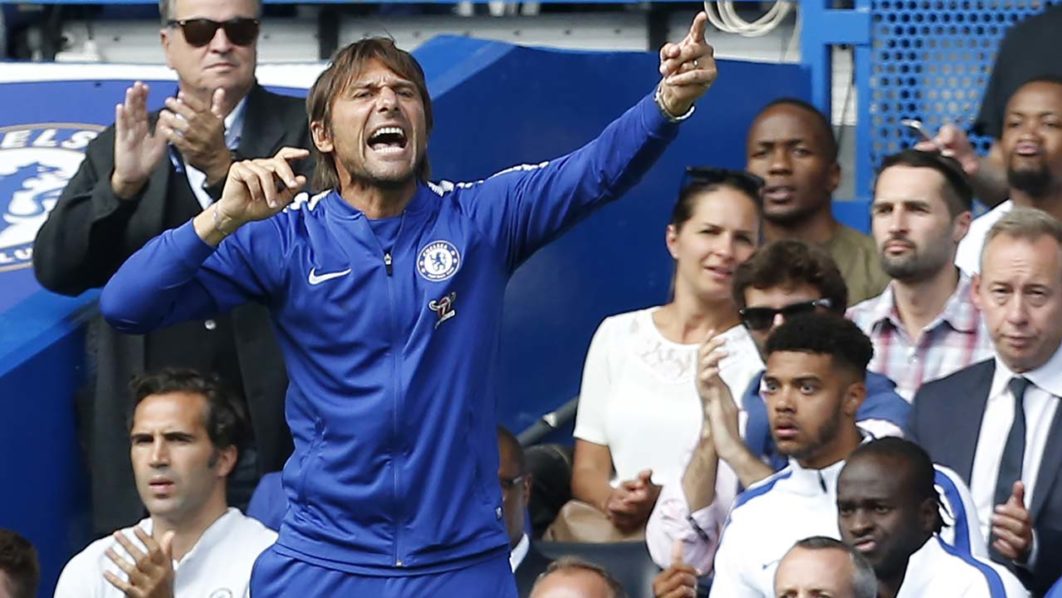 Antonio Conte said on Friday he was unable to give any guarantees over his future at Chelsea, adding that “everything is possible” as speculation over his position at the club persists.

The Italian won the Premier League last season in his first year as head coach at the Blues, who play former title winners Leicester on Saturday.

Conte signed an improved contract last summer but it was not an extension to his deal, which still expires in June 2019 and there has been continued speculation over his position at Stamford Bridge.

The former Juventus and Italy boss, whose side are third in the table, said that goes with the territory of working at Chelsea and does not happen at other clubs.

“I have another year of (my) contract with this club,” he said. “But as you know very well everything is possible. In one moment you stay here, in another moment another person replaces you in your job.”

Asked if he would extend his contract with Chelsea, Conte added: “In this case, I think the club has to decide to send me away.”

Conte’s position has been the subject of speculation over a rumoured frustration regarding transfers.

“For the manager of this club it’s normal to have this type of situation, also if you won last season the league and you reached the final in the FA Cup,” he said. “This is the history of this club for the manager.

“I have a lot of experience to deal with this type of situation. (But) there is something strange if, after the first game we lost against Burnley, the press pushed quickly to sack me for another coach. I think in other clubs this doesn’t happen.”

Conte insisted he is happy at Chelsea, will continue to work as a professional and will “never give up”.