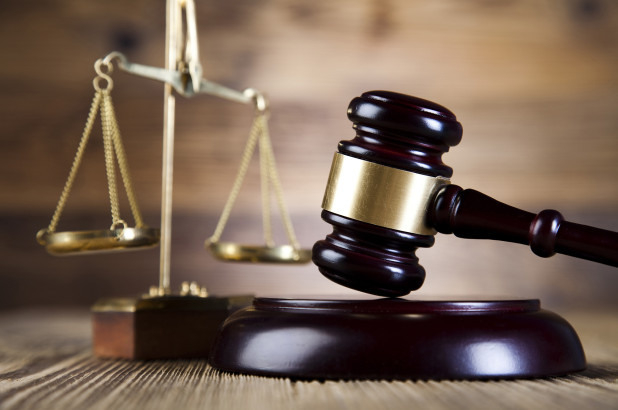 A Federal Capital Territory, FCT, High Court on Tuesday admitted a 46-year-old Ghanaian, Osman Suleiman, who allegedly sexually abused his two daughters to bail in the sum of N10 million.

The National Agency for the Prohibition of Trafficking in Persons, NAPTIP, charged Suleiman, a Ghanaian on June 30 with three counts bordering on sexual abuse.

Justice Peter Kekemeke, fixed Sept. 23 for trial to begin after Labio Oji, the defendant’s counsel applied for his bail.

In granting the defendant bail, the judge noted that he came to the court from his house and therefore did not jump bail.

Mr Kekemeke also ordered the defendant produce two sureties in the like sum.

According to him, one surety must be land owner in Abuja with a certificate of occupancy.

Earlier, Prosecuting Counsel, A.O. Shaibu told the court that the defendant who lives with his family in Karu, FCT, committed the offence between June 2018 and Feb. 2020.

Mr Shuaibu said, between these dates, the defendant allegedly sexually abused his 16-year-old and 14-year-old daughters and inflicted injuries on them.

The offence, he said, contravened the provisions of Section 1 (2) of Violence Against Persons (Prohibition) Act 2015.

The defendant pleaded not guilty to the charge.

In a similar development, a 32 -year-old man, Yusuf Ibrahim accused of raping an eight -year-old girl was also arraigned by the police.

The prosecution counsel, Okokon Udo alleged that Ibrahim committed the offence on March 25, 2020 at about 10a.m at Mabushi, Abuja.

The defendant who took his plea with aid of an interpreter told the court that he did not know the victim and did not commit the offense he was accused of.

The defendant, however, was not represented by a counsel.

Mr Kekemeke then ordered the registrar of the court to write to the Legal Aid Council before the next adjourned date for a legal representative for the defendant.

He adjourned the matter until September 17 for hearing.