Court orders ‘work from home’ over pollution in India 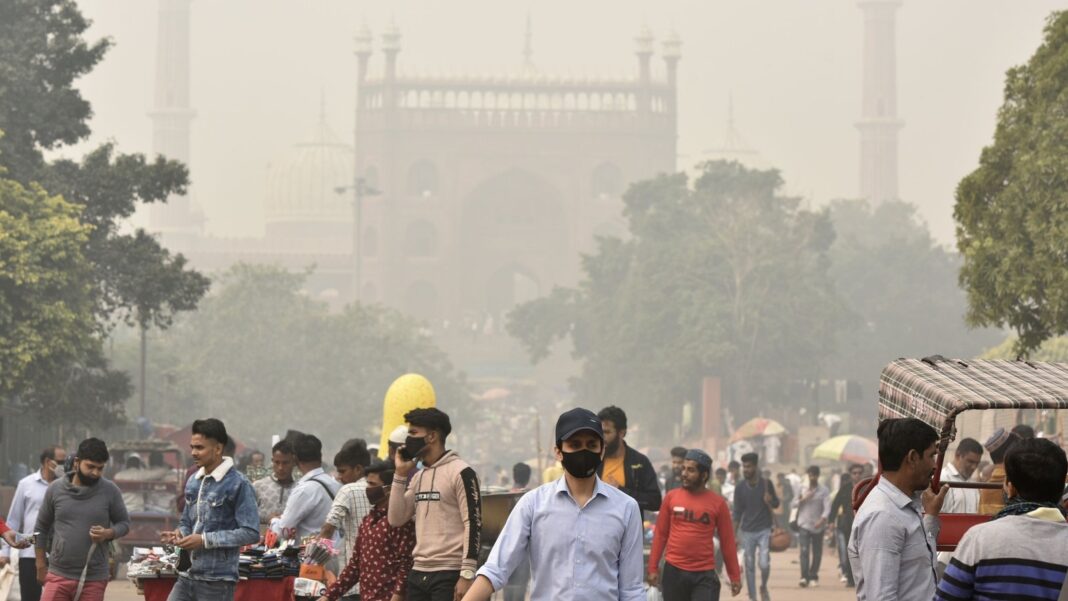 India’s Supreme Court on Monday orders authorities to shut offices in the capital and nearby cities amid hazardous air pollution.

The court also permitted millions to work from home as officials seek ways to reduce the air pollution that led to the closure of schools.

Authorities in New Delhi, has been battling a toxic haze since early November.

Chief Justice Nuthalapati Ramana, head of a panel of three judges considering a petition by a city resident said “we direct the centre and states of the national capital region to impose work from home for the meantime.’’

The court also sought urgent steps to rein in crop waste fires in the neighbouring states of Haryana, Punjab and Uttar Pradesh, set by hundreds of thousands of farmers looking to clear fields for a new sowing season.

Justice Surya Kant stressed that “the court want action on the issue,” Although the court did not set a deadline for the action by authorities, it adjourned the pollution case until Wednesday 17, 2021.

India’s efforts to reduce the burning of crop waste, a major source of air pollution during winter, have had little benefit, despite its expenditure of billions of rupees over the past four years.

An index of air quality stood at 343 on a scale of 500 in Delhi on Monday, a sign of “very poor” conditions that can cause respiratory illness on prolonged exposure.

The capital experienced severe conditions earlier as temperatures dropped and the index reached 499.

The Supreme Court also ordered measures to halt vehicle traffic that is not essential, cut industrial pollution and limit dust.

Contributors to the poor air quality in Delhi, often ranked the world’s most polluted capital, include coal-fired plants outside the city as well as the burning of garbage in the open.