COVID-19: Another WHO staff tests positive in Bauchi 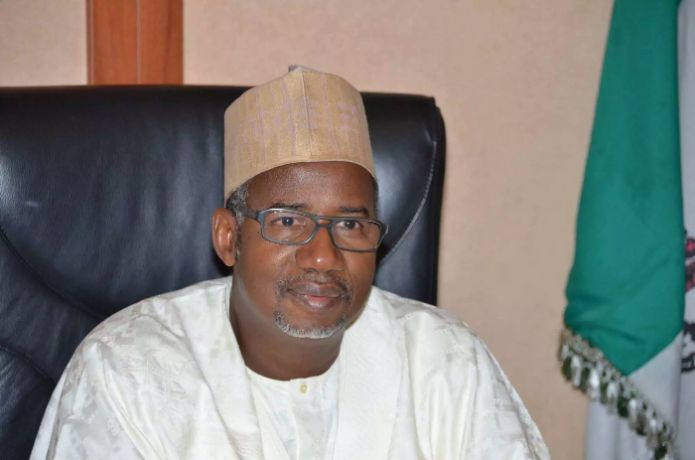 The Bauchi State Government on Tuesday confirmed that another official of the World Health Organisation, WHO, has tested positive for Coronavirus, COVID-19, bringing the total of active cases in the state to three.

Recall that on April 2l, a WHO staff tested positive of COVID-19 in Bauchi.

Mr Mohammed said that the new index case was through contact tracing of the first WHO official that tested positive after an earlier travel to Kano State.

“The new case is another WHO staff.

“This new case is a contact from the first WHO staff that tested positive because his contacts from Kano and Bauchi were traced and isolated,” he said.

The state update indicated that the state has recorded eight index cases out of which five were discharged.

The update further revealed that the state has three active cases with no death recorded.