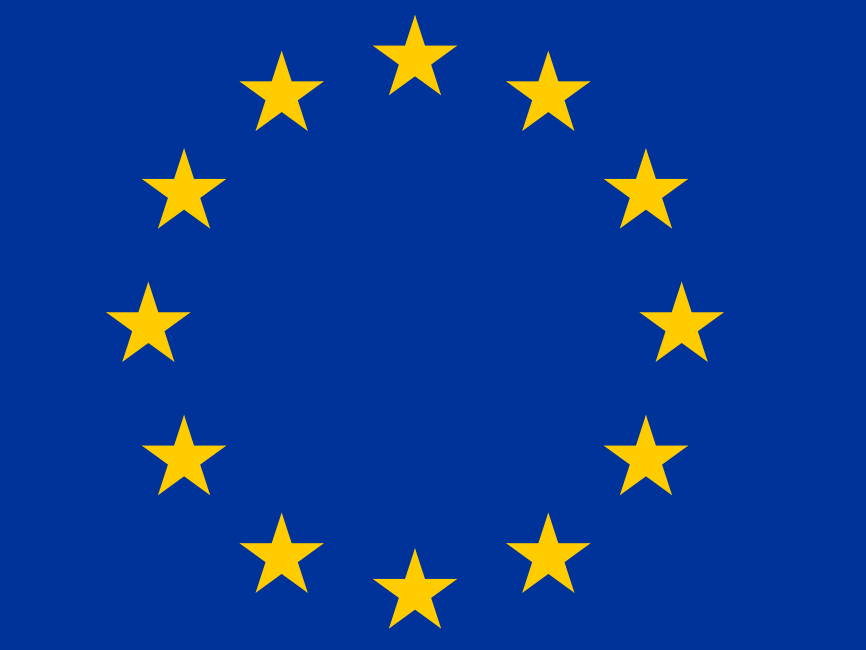 The European Union Training Mission, EUTM, in Mali has suspended operations in the country after a staff member tested positive for Covid-19, the respiratory illness caused by the new coronavirus.

The patient, who worked at the EUTM headquarters in the capital, Bamako, has been quarantined under medical supervision and all those with whom he had contact are also in isolation, the mission said on Wednesday.

Mali has 39 confirmed Covid-19 cases and four deaths, according to the World Health Organisation.

EUTM has been training Malian soldiers since 2013 to strengthen their capability of defending their country against Islamist insurgents, militants and rebels.

Mali’s north has experienced regular flare-ups of violence in the wake of a 2012 military coup that saw separatist rebel groups and, later, al-Qaeda-associated militants take control of the region.

French and African military operations, alongside the Malian army’s efforts, scattered militants and restored government control over the area, but rebel activities and military operations continue in some areas despite various peace agreements.