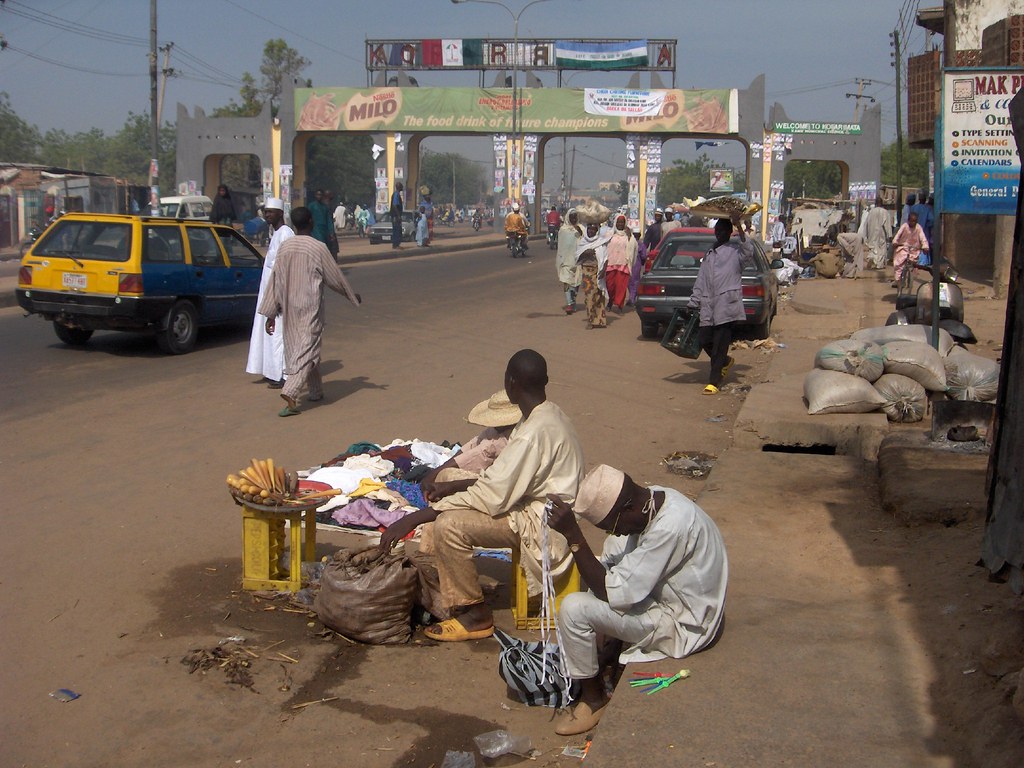 Palpable fear has gripped residents of Kano as the State Ministry of Health announced it has recorded the first COVID-19 death on Wednesday evening.

The announcement came through the ministry’s official Twitter handle @SMOH but did not reveal the identity of the deceased and no much details about the death.

Malam Usman Abdulhakeenm, a resident of Janbulo area of Kano, expressed shock over the incidence, saying “I fear for Kano’’.

He said that the situation was worrisome since the onset of the first case, who was said to have been to many places when he returned to Kano.

Another resident of Rijiyar Zaki, Ibrahim Imam, also expressed sadness over the development, saying that it was unfortunate.

Imam appealed to residents to bear in mind that the virus “has really started taking effect in the state’’.

He urged the people to be cautious.

“We need to know that the disease is real as it has already started claiming a life in the state.

“Let’s keep ourselves and families safe.’’

NAN reports that the Kano State Ministry of Health had late Wednesday, reported one death of a coronavirus patient in the state.

The report came as a shock to many residents, especially with the confirmation of 12 new cases.

Meanwhile, Gov. Abdullahi Ganduje has ordered a complete lockdown of the state for seven days, beginning from 10.00 p.m. on Thursday.

The Nigeria Centre for Disease Control, NCDC, had, on Wednesday, reported 34 new cases COVID-19, bringing the total number of confirmed cases to 407 nationwide.

Summary of the report indicated that Lagos recorded 18, Kano, 12, while Katsina recorded two. nd Delta and Niger recorded one case each.

“A total of 128 have been discharged with 12 deaths,’’ NCDC had announced on its Twitter handle, Wednesday night.